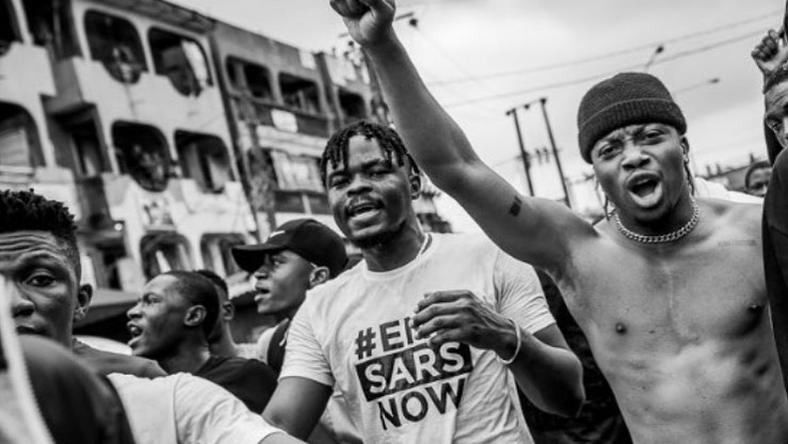 The fast-rising music star made this known via his Twitter page on Thursday, October 15, 2020, where he shared a photo of the result from the scan carried out on his manager.

“My brother has a swelling in his brain and he can’t control his fingers, thanks to the Nigerian Police. Thank you Nigerian government for failing the youth. I am lost for words right now, but please keep my brother In your prayers,” he captioned the photo.

This is coming, days after Ademola was arrested during the #EndSars protest in the Surulere area of Lagos.

Oxlade raised an alarm via his social media on October 11, about the arrest of his manager.

Ademola was later released alongside other protesters following immense pressure by Nigerians on social media on the government.