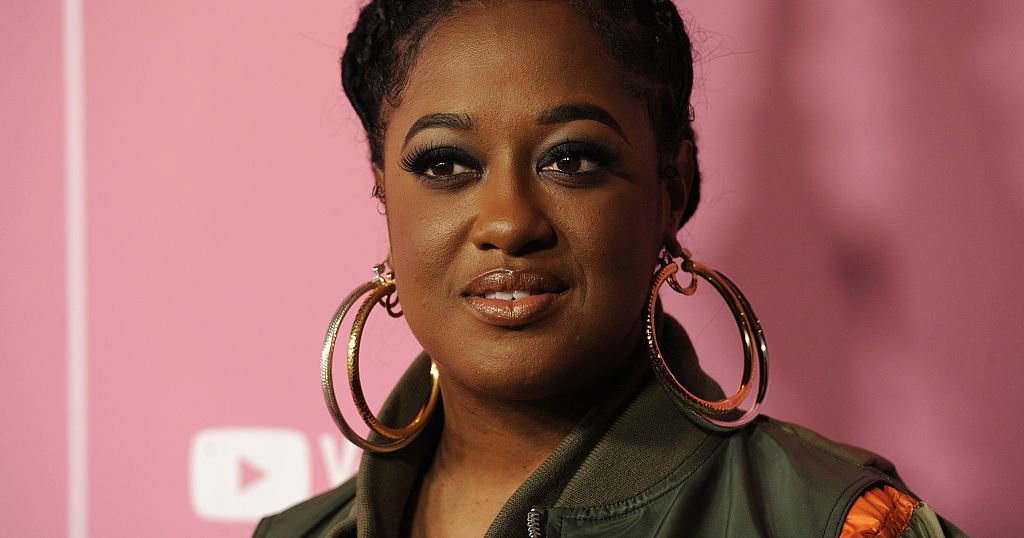 Grammy-nominated lyricist Rapsody has written “maybe 15 verses this year to reflect the times” – as she put it – about the Black experience.

So when Disney asked the rapper to pen a new tune for a new EP honouring Black lives and social justice, she thought to herself: “How else can I talk about what’s going on?”

She began to think from the perspective of a mother who lost her son to police brutality. Or a father whose daughter died simply because of the colour of her skin.

Recorded under quarantine during the pandemic, Rapsody came up with the soulful rap tune “Pray Momma Don’t Cry.” She said she pulled from Sam Cooke’s “A Change Is Gonna Come” and Marvin Gaye’s “Mercy Mercy Me (The Ecology),” calling the classic songs “beautiful music but it was also heavy and real at the same time.”

“What does it feel like when you go to those funerals? All these black cars and trucks, everybody dressed in black. The emotion. How does that feel after you’ve gone through that and you go home and that person is not in your life anymore? That’s kind of the energy or emotion I wanted to touch on,” she said.

“Pray Momma Don’t Cry” is one of four songs featured on “I Can’t Breath/Music for the Movement,” a four-song album that is a joint venture between Disney Music Group and The Undefeated, ESPN’s platform for exploring the intersections of race, sports and culture. Rapsody is hoping the album can unite people.

“Sometimes music does more than sitting across the table trying to hammer something into somebody’s head who just doesn’t get it because they don’t live your life,” she said. “Music is a universal language in that way.”

Rapsody’s song is the sole original track on the EP — to be released Friday — with the rest of the album focused on covers of historically significant songs like Billie Holiday’s “Strange Fruit,” The Impressions’ “People Get Ready” and Gaye’s “Mercy Mercy Me (The Ecology).”