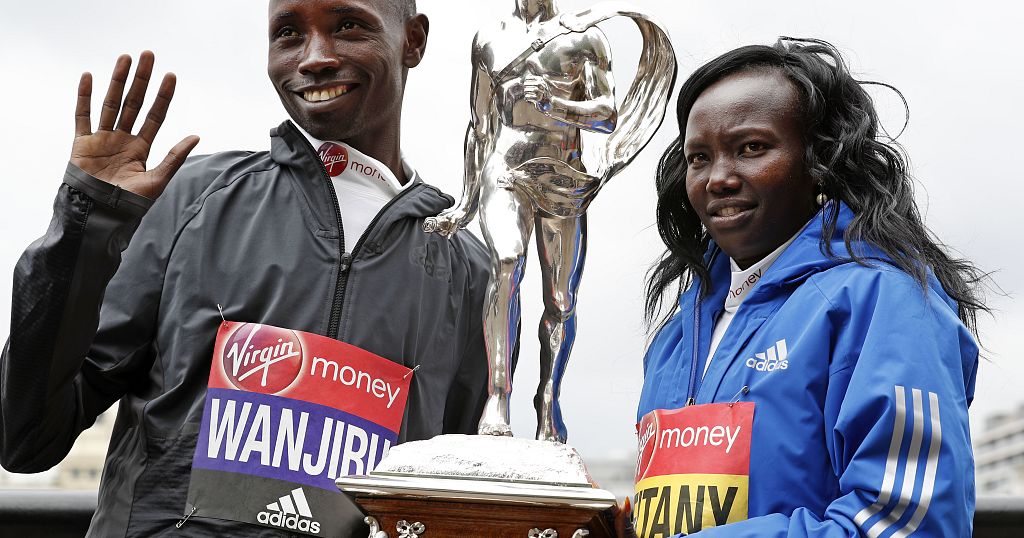 The 2017 London Marathon winner was suspended in April based on allegations of taking a banned substance – which he denied, however, a tested sample returned levels of red blood cells which had no “physiological explanation,” according to a statement issued by the Athletics Integrity Unit (AIU).