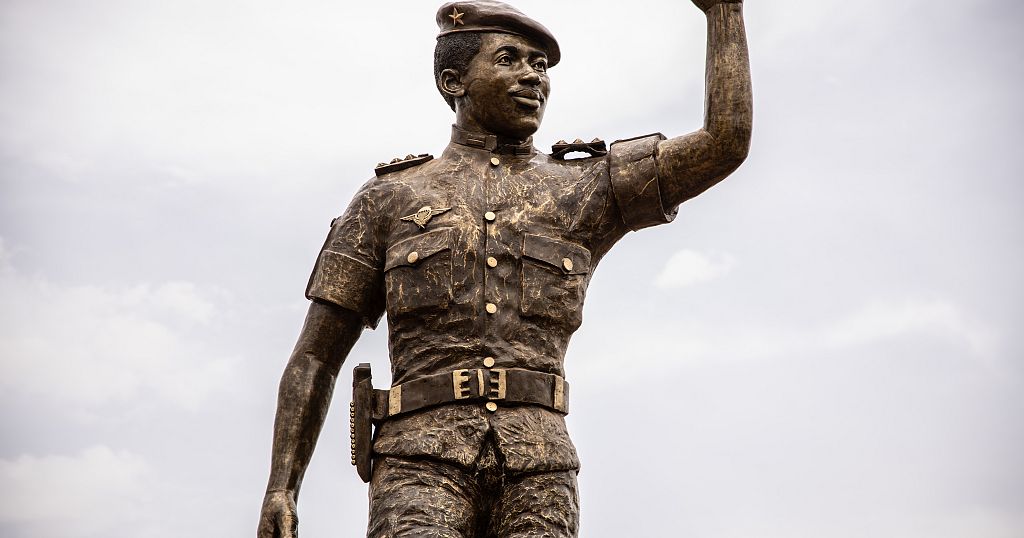 The case on the Assasination of Thomas Sakara, the father of the burkinabe revolution has been sent before the military Tribunal of Burkina Faso’s Ouagadougou.

Sankara was killed in 1987, in a coup that saw his brother in arms Blaise Compaore come to power.

During the 27 years of Blaise Compaore at the head of state, the death of Sankara, nicknamed the “African Che” in reference to his revolutionary role, was a taboo subject. But since he was overthrown in 2014, the case has benefited from the transitional democracy

Compaore is since 2016 wanted by authorities, alongside his former general Diendéré who is accused of murder and breaching national security in relation to Sankara’s death.

Lawyers of the family claim the Burkinabe courts have received an important amount of documents related to the case from France, and demand these be made public.

33 years after his assasination, supporters of panafrican figure Sankara still demand that Burkina sheds light on the death of one of the most famous heads of state of the continent.