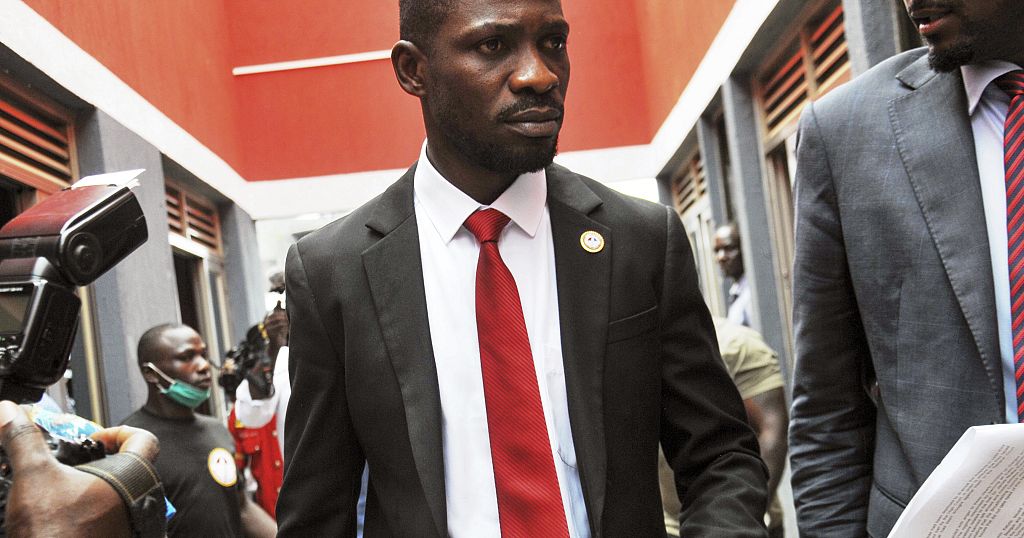 Notorious Ugandan opposition leader and pop star Bobi Wine has yet again been arrested according to members of his political party, following a police raid on his office.

Bobi Wine, whose real name is Kyagulanyi Ssentamu, was meeting with other leaders of his National Unity Platform party when the police swooped in.

The Ugandan pop star went on to say he was facing partisanship by security agencies ahead of the election.

Wine, who has been arrested many times in recent years, keeps calling for President Yoweri Museveni to retire.

Museveni, 76, has ruled Uganda since taking power by force in 1986 and has been accused of relying on the armed forces to stay in power.

This year’s election should see Wine going after Museveni, who seeks another term, after managing to remove constitutional age limits on the presidency.

Museveni accuses Wine of encouraging young people to riot and has stated that people associated with Wine are ““a misguided group being used by some foreigners” to destabilise the country.

Uganda has never witnessed a peaceful transfer of power since independence from British colonial rule in 1962.