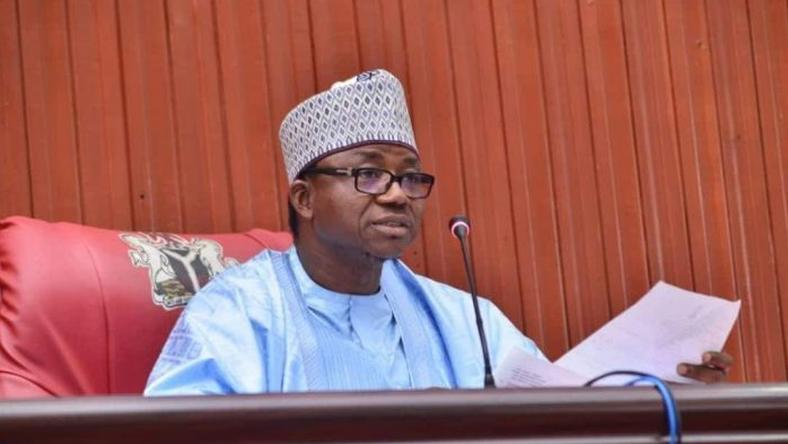 The reversal of the impeachment followed a motion moved by the Leader of the house, Mr Henry Okhuarobo, and seconded by Mr Emmanuel Okoduwa, representing Esan North East 11.

Moving the motion, Okhuarobo said the need to reverse the speaker’s impeachment followed appeals from their constituents.

Consequently, the motion, which received the overwhelming support of the members, was adopted by the house.

The Speaker, Marcus Onobun, told newsmen shortly after the plenary session that there was no rift between the house and executive arm of government.

In a reaction, the former speaker said he was pleased that the house reversed its decision on him.

He expressed his readiness to work with the present leadership for the good of his constituency.

Meanwhile, Okoduwa had been appointed the Chief Whip of the house.