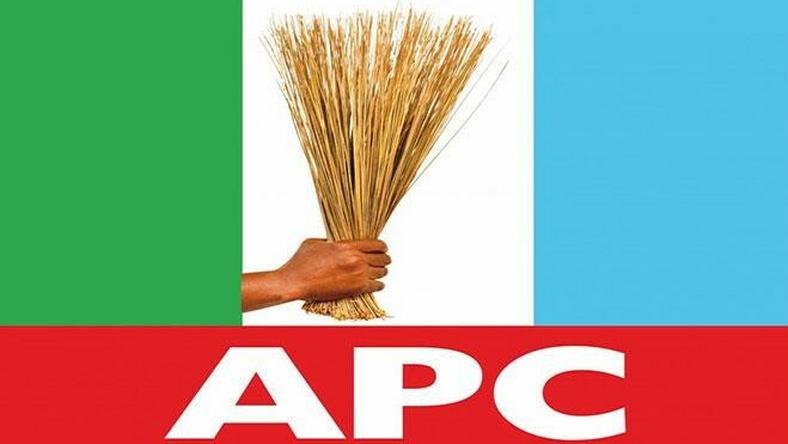 Spokesman of the group, Mr Emwinghare Osabuohien, alleged that the councillors, numbering 90, were owed because they refused to decamp to the Peoples Democratic Party (PDP) with Gov. Godwin Obaseki.

Osabuohien, however, said that their colleagues, who decamped to the PDP, were being paid their monthly salaries regularly.

“We, the councilors elected on the platform of APC in Edo, are here to draw your attention and that of the world to the inhuman treatment and abuse of our right by the Local Government Chairmen on the directive of the governor.

“It will be recalled that in the build up to the Edo Governorship Election, the governor decamped from APC, having been disqualified by the national screening committee of the party.

“Afterwards, he directed that all political appointees and elected political office holders should resign from APC and join him in PDP.

“Today, the world should know that as elected councilors, numbering 90, we have not been paid our salaries since May because of our refusal to join PDP,” Osabuohien said.

He said that they found no moral justification to decamp to the PDP and called on President Muhammadu Buhari to come to their rescue.

He said: “We are being denied our right of freedom of association and democratic choice. We are being victimised for not decamping to PDP.

“We are also calling on the Oba of Benin and other well-meaning Nigerians and foreign embassies in Nigeria to wade into the matter.

Reacting, the Commissioner of Information, Mr Stewart Efe, told journalists that the allegation of non payment of five months salaries to the councillors was false.

Efe said that the protest was politically-motivated and that the Obaseki-led administration did not owe anybody in the state.