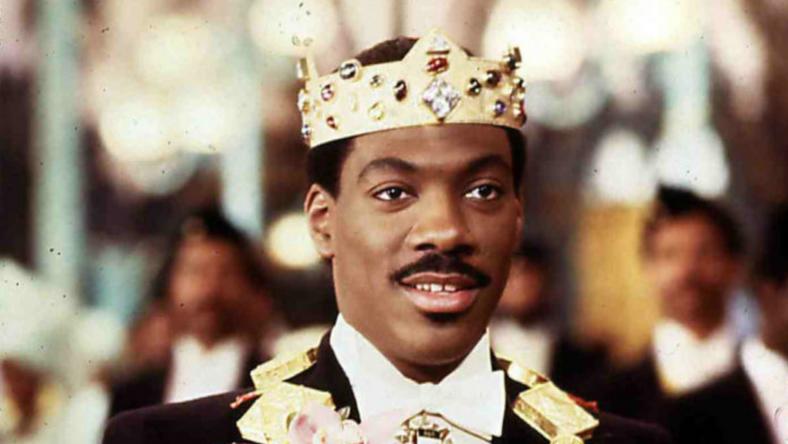 The deal between Paramount and Amazon comes in the wake of the continued closure of theatres due to the Covid-19 pandemic and other anticipated productions still pushing back theatrical release dates.

Directed by Craig Brewer, the sequel will focus on prince Akeem (Eddie Murphy) returning to America where he discovers he has a long-lost son. The first ‘Coming To America’, followed the story of Akeem, a charming African prince who travels to America to get away from an arranged marriage. The classic grossed about $300 million in box-office.