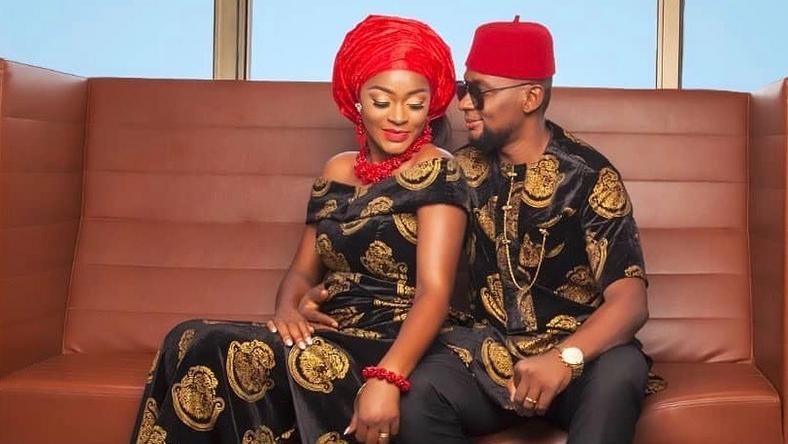 A few weeks ago, the actress announced that her marriage to Austin Faani was over.

The actress took to her Instagram page on Tuesday, October 13, 2020, where she shared a lovey-dovey video of herself and her hubby.

It didn’t end there as she went on to share a photo of her herself and her husband, Faani.

It would be recalled, that the actress released a video online a few weeks ago where she surprisingly ended her 7-year-old marriage to Faani.

She, however, made a U-turn days after revealing that her actions were a result of an ailment, bipolar disorder.