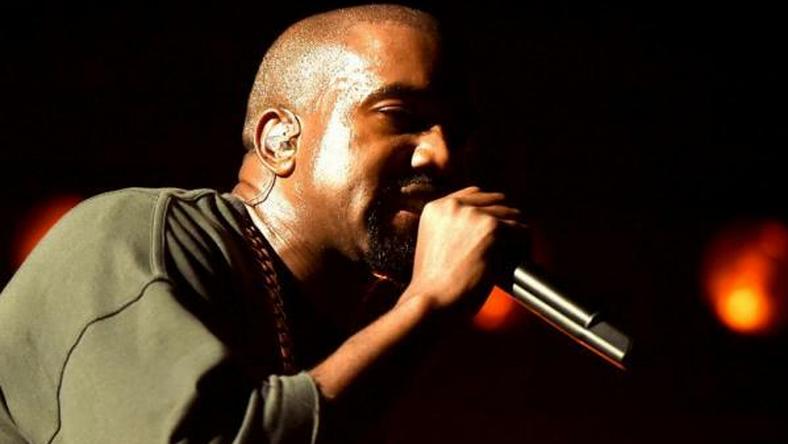 For the past days now, Nigerian celebrities and the youth of the West African country have been protesting against police brutality on civilians by the operations of the Special Anti-Robbery Squad (SARS) which have seen some Nigerians shot and killed.

The protest has since gone viral globally with international superstars adding their voices to the campaign. The latest of such, to join the protest rapper Kanye West who took to Twitter to comment on the development in Nigeria.

Pledging his support to protest, Ye wrote: “I stand with my Nigerian brothers and sisters to end police brutality, the government must answer to the peoples cries #EndPoliceBrutalityinNigeria“.

However, before Kanye’s tweet, Nigerian’s government has disbanded SARS following the outcry but the protest is growing wild on social media and streets as some of the protests have turned violent, following an attack on protestors by the Police.

Amidst it all, Kanye says the police brutality in Nigerian must stop, See his tweet plus reactions below.