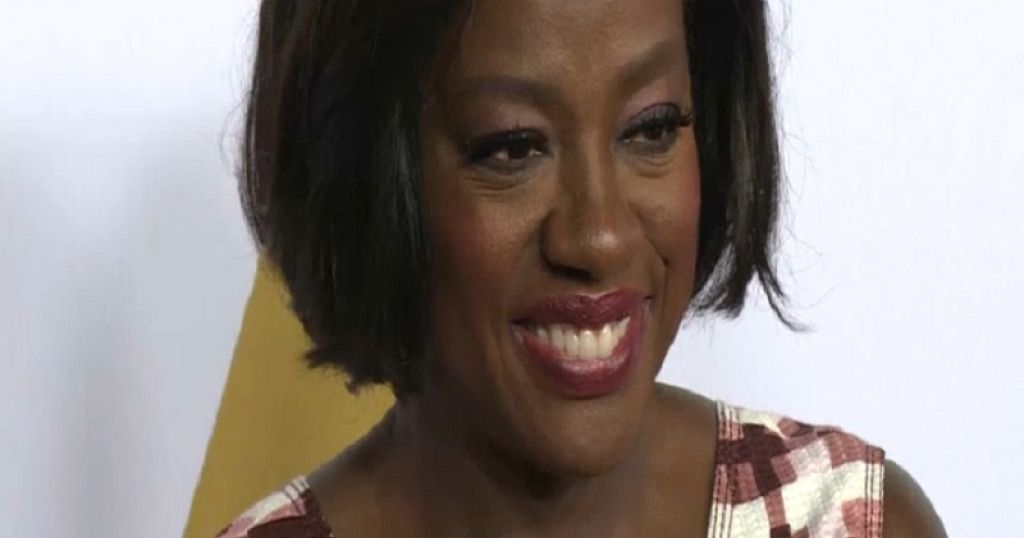 Protests in Nigeria Still in Action

#EndSARS, the 2018-created hashtag by Nigerian youth whose social media movement against police brutality resurfaced last week garnering 1.5 million tweets in one weekend to culminate offline into one of the largest protests the country has seen in a decade.

In addition, the first African-American Emmy, Tony and Oscar award-winning actress, Viola Davis urged her 6.4 million Instagram followers to pray for Nigeria amid the volatile nationwide demonstrations that have already seen several people lose their lives.

Much of the Nigerian youth – still impassioned, welcome the international support.

Nigerian Youth are calling for President Muhammadu Buhari to give the executive order to concretely dissolve the Special Anti-Robbery Squad — a police unit which has been accused of unlawful arrests, torture and extra-judicial killings.

They also want to see a general police reform implemented in the country.