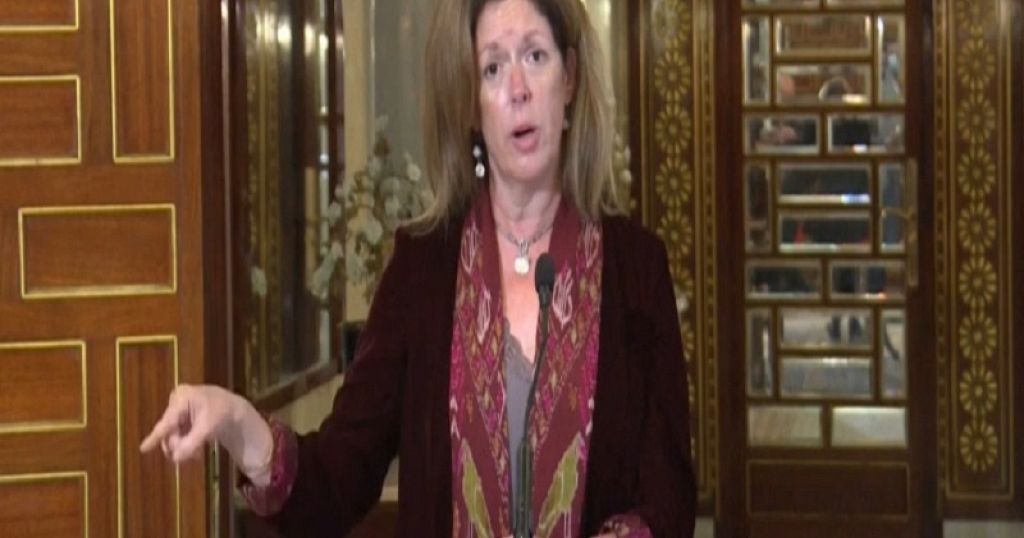 The United Nations (UN) stated on Monday that only those who truly carry the best interest of the country at heart and without ulterior motives in the form of political career aspirations will be welcome to participate in the ideally forward-moving inter-Libyan political dialogue, scheduled to take place in Tunisia in early November.

“I make it a condition for anyone to participate in this dialogue that they remove themselves from consideration in high government positions. That includes the presidency council, the Prime Minister, ministries and various positions of sovereignty. We want to see people who are not there for their own political career but for their country,” said Stephanie Williams, the acting UN Special Envoy for Libya.

Tunisian Foreign Minister Othman Jarandi called — on his end, for “direct dialogue between Libyans, without interference.”

The Tunis dialogue, which will begin on 26 October by videoconference in light of the covid-19 pandemic before the in-person discussions scheduled for early November, will bring together several members of the High Council of State (west) and the Tobruk Parliament (east). The talks will also include participants selected by the UN, Williams said.

Libya is currently torn between the UN-recognised and tripoli-based Government of National Unity in the West and Marshal Khalifa Haftar’s authority in the East — which has undermined the political process since the Skhirat agreements in Morocco in December 2015 and unsuccessfully attempted to control the former between April 2019 and June of this year.

At the encouragement of the UN, the two rival camps entered into negotiations in September with meetings touching upon institutional, military and political themes being touched upon in Morocco, Egypt and Switzerland, respectively.