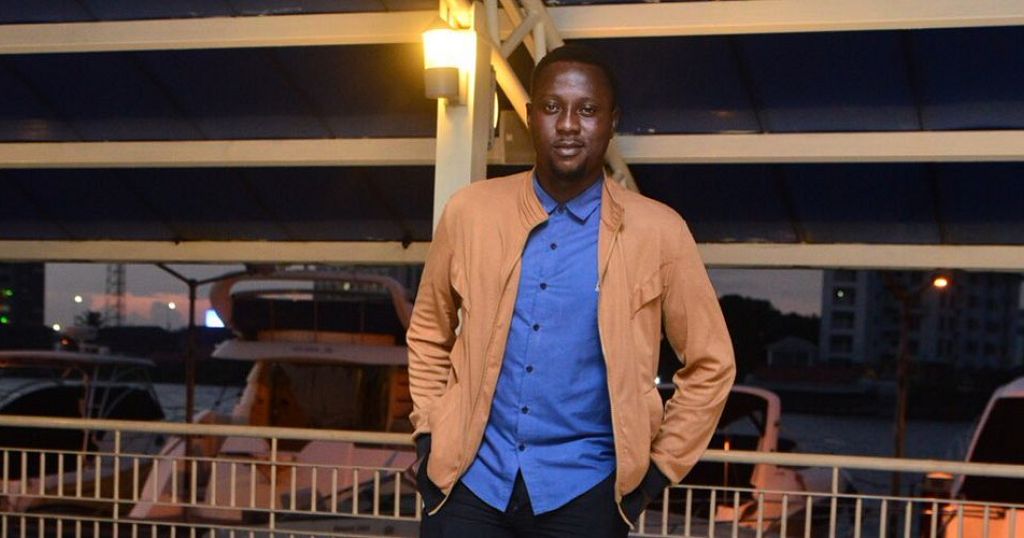 Nigerian youth are staging protests against serious human rights violations committed by one of the country’s police force units.

#EndSARS, a top trending hashtag on Twitter in the past week — both in Nigeria and worldwide.
It was created by aggrieved Nigerian youth who are calling for the dissolution of the Special Anti-Robbery Squad — a unit of the Nigerian Police Force accused of serious human rights violations.

With over 1.5 million tweets shared in one weekend, Thursday saw the movement take to the streets.

Bridget Ugwe interviewed Steve Dede, Senior editor at Pulse, a leading Nigerian digital magazine, who believes that it was only a matter of time before frustration boiled over.

Steve Dede: _”The reports of this person who was killed in Delta state, although that has been confirmed that he’s not dead, he was shot but he didn’t lose his life, that happened even amidst the rising protests online. What just happened was just meant to happen. Even if the shooting hadn’t happened, this protest all around the country and over the world on social media was meant to happen because I think it spreads from an accumulation and a pic of anger.” _

Steve — who has already covered two events in Lagos, the economic capital shares his insider impressions.

Steve Dede: “This is the most I have seen Nigerian youth protest. The subsidy protest in 2012 was not really led or organised by young people. And the thing is that nobody is spared. If you go to this protest everybody has a story! Even women, girls, young girls, everyone has a story. It’s that frustration that has led people to protest now and the demand is simple: dismantle the unit, this is what Nigerian youth are saying. And I don’t think at this point in time, after what I’ve seen on these protest grounds, I don(t think Nigerians are ready to yield to anything other than banning it and scrap it.”

President Muhammadu Buhari said his government was committed to reforming the unit but this is still not enough for Nigerian youth.

Steve Dede: “We don’t need reforms. At this particular point in time, what Nigerian youth need is to end this unit, put an end to these men, end this unit, scrap this unit and do whatever you want to do with those men. But for now, Nigerian youth don’t want anything called SARS to exist anymore. In 2019, the same thing happened. I think after a day or two of online protest, they talked about reforming and putting a committee together. That has not worked and now they say they met again. The Nigerian youth doesn’t care about anyone meeting, they don’t care about anything, they just want one thing: end SARS.”

Police brutality, a recurring theme since the murder in the United States of George Floyd and many other black people by the police. However, Steve does not want to draw any parallels.

The hashtag #EndSARS was first used in 2018 but resurfaced a week ago after the alleged murder of a young man by officers of the unit.

According to Steve, as long as the Nigerian government continues to ignore the youth, their voices will only get louder, people will become more desperate and protests will continue to escalate.
___

At the moment of publishing this interview piece, the Nigerian Inspector of General Police (IGP) announced that it had disbanded the Special Anti-Robbery Squad on the evening of October 11, 2020, following days of demonstrations against the police unit by Nigerian youth.