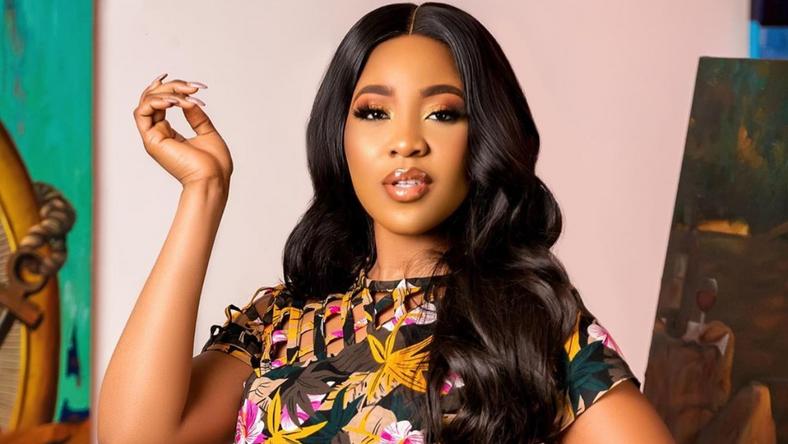 The reality star blew hot on Twitter earlier today, accusing the said lounge of both filming her without her consent and making an advert of it.

Erica also took swipes at some members of her fanbase which she accused of insulting her in the guise of being her fans.

Recall the actress was disqualified from the just concluded season of Big Brother Naija reality show after she severally threatened the show’s winner, Laycon. She has since apologized to fans for her uncontrollable rage.