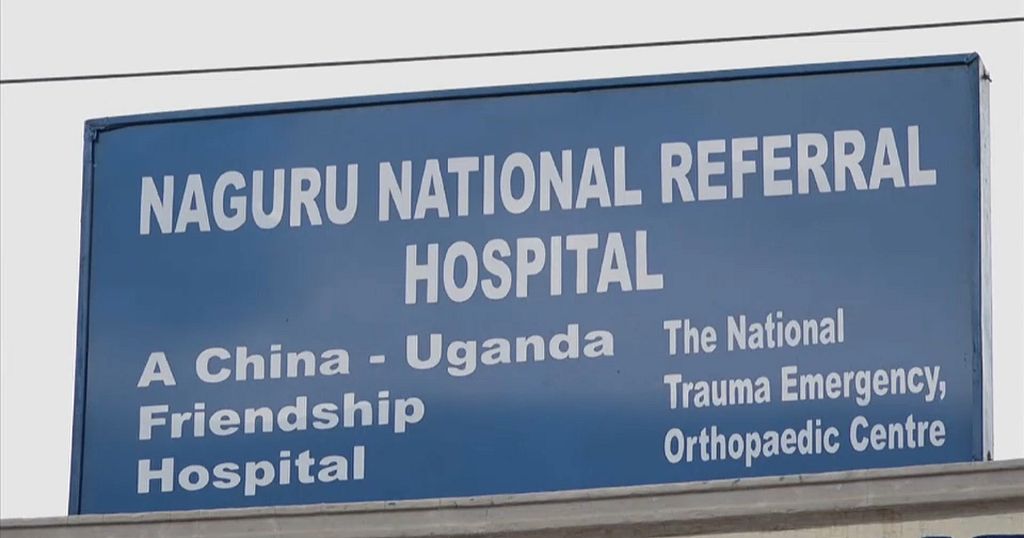 Uganda’s coronavirus cases may be small but the pandemic is constraining the delivery of health services regardless.

A blood shortage that has hit major hospitals in the country has delayed, even halted life-saving surgeries and in some cases, patients have died.

The China-Uganda hospital, Naguru in Kampala is a vital source of health care for many people on low incomes.

There are 100 beds here, but since it was built it’s been operating at maximum capacity, handling more than 300 patients including expectant mothers, children and emergency cases.

The greater number of patients means the hospital is using more blood, an average 700 units of blood every three months.

The COVID-19 pandemic has led to a sharp decline of blood supplies to the hospital from the National Blood Bank.

Dr. Emmanuel Batiibwe is the director of the hospital that looks after many of the poorest residents of the capital, Kampala.

He says that multiple deaths there in recent months related to blood shortages.

“In the months of April and May we had mothers who would come in when it is too late and they die because of lack of blood. I remember there was a month where we lost four mothers, part of their complications was lack of blood, but the others were because they had high blood pressure during pregnancy and by the time they came here we could not save their lives.”

According to Batiibwe many deaths involve pregnant women who haemorrhage during or after birth.

Children under 5 and patients going into surgery are also among those frequently in need of a blood transfusion, he adds.

Uganda has just seven blood collection and distribution sites across the country, but because of the restrictions to control the spread of the coronavirus collecting donations has been difficult.

There are some 80,000 registered donors across the country who are only able to donate three times a year.

Earlier this year the Uganda Blood Transfusion Services told lawmakers the agency couldn’t meet its targets, collecting 56,850 units of blood rather than their required 75,000 units between April and July.

Kampala’s private Mengo Hospital is now focusing on raising awareness of the shortages and to drive up the number of donors.

They have set up tents in locations such as the public square in central Kampala. Donors receive soda and cookies.

Ariho says: “Out of around 24 teams which are collecting blood in the country, each team is supposed to collect at least 50 units, but as I talk now, we collect around 20 units which is a big deficit and at the end of the day you will find that it will also affect the need for blood in hospitals.”

The Uganda Red Cross Society, which helps authorities to mobilize blood donors, says it hasn’t been easy to recruit donors amid the pandemic.

Students, especially those in secondary school, are the largest group of blood donors in the East African country but schools have been closed since March amid efforts to curb the spread of the virus.

It means it just hasn’t been possible to meet blood collection targets.

“Due to the lockdown, due to the COVID-19 challenges, of course it has had an impact on our blood donors. One people don’t feed well anymore, people are stressed, people migrated, the schools that were donating, of course we also targeted schools because we have donor clubs in schools and of course schools are easier to mobilize, the students comply, they feed well and they are always eligible most of the times compared to other target audiences were we take blood from but apparently schools are down, they are closed,” says Irene Nakasiita of the Uganda Red Cross Society.

As most donors either stay away or are hard to reach during this pandemic, government hospitals are urging agencies to find new ways of collecting blood to save lives.