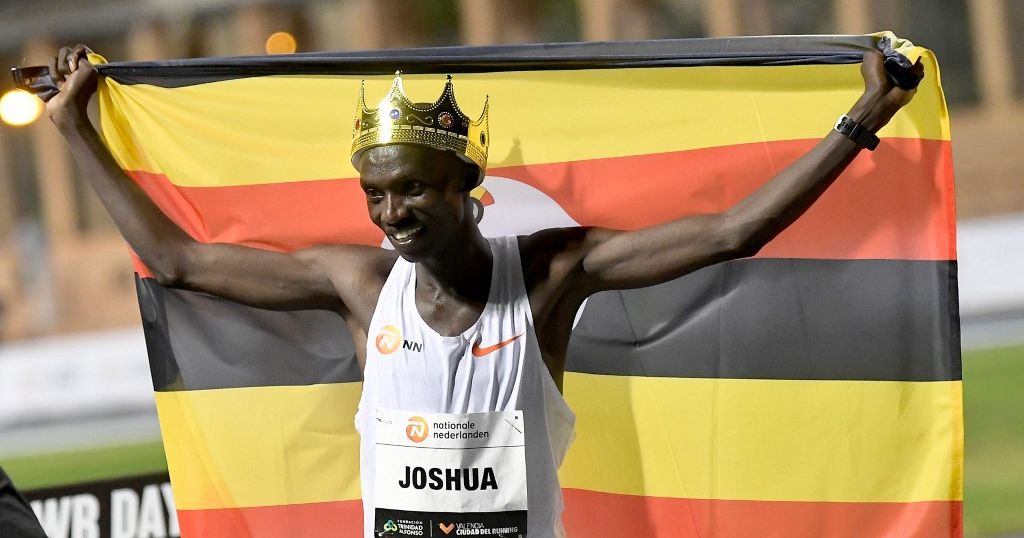 The 24-year-old’s success marked his fourth world record in under a year. He most recently set a new record for the 5000m at the Monaco Diamond League meet in August.

“This (World Record) only lays a foundation (of greatness),” Cheptegei says. An excited Cheptegei told reporters “We live in a difficult situation now with COVID, but this event can still give us joy and still give us hope for tomorrow, knowing that we need to take precautions to defeat the virus”.

Another record was set in the 5000metres marathon. Ethiopian Letesenbet Gidey brings the new reference mark to 14’06”62, nearly 5 seconds better than her compatriot Tirunesh Dibaba who held the world record since 2008.