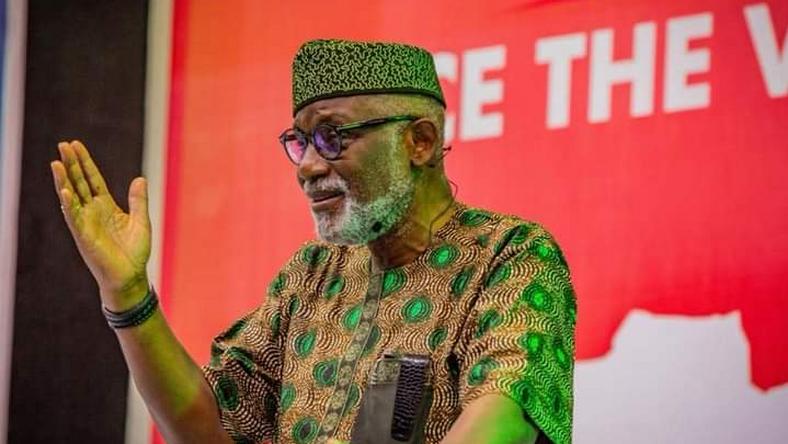 The News Agency of Nigeria (NAN) reports that the defectors were led by Mr Busayo Olamigoke, a former ZLP Chairman in Ondo East Local Government area, who recently resigned from the party.

NAN also reports that Olamigoke, popularly called Bullet, came with some ZLP ward chairmen as well as ward youths and women leaders to the APC secretariat in Akure.

Welcoming the defectors, the APC chairman in the state, Mr Ade Adetimehin, stated that ZLP’s fortune in the state had nosedived, with the collapse of its structure in Ondo East council area.

Adetimehin described the former ZLP chairman as ‘a notable politician and viable asset to any political party’, asking him and other defectors to go to ‘their wards and shine’.

“We don’t discriminate in APC. Your efforts and commitment to the party, particularly now that we are going into an election, will stand you out for recognition,” he said.

Speaking earlier, Olamigoke explained that they were moved by the achievements of Governor Oluwarotimi Akeredolu in less than four years and their resolve to belong to the mainstream of the state politics.

NAN reports that the event was witnessed by the member representing Ondo East Constituency in the state House of Assembly, Mr Olumide Olajidi, and an APC chieftain from the council area, Chief Olabisi Johnson, among others.