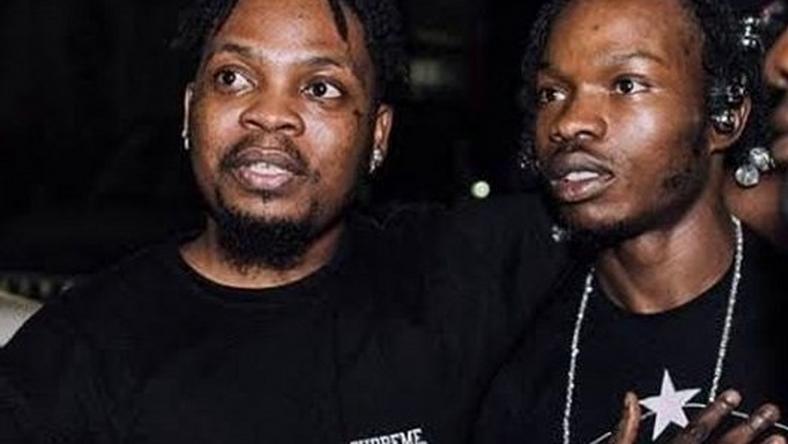 On Saturday, October 3, 2020, Nigerians renewed the call on the federal government to scrap the Special Anti-Robbery Squad, a police unit that is constantly linked to killings and harassment of Nigerian youths and tagging them as fraudsters.

The #EndSARS started trending again on Saturday following an unconfirmed report that SARS operatives killed a young Nigerian in Delta State and made away with his SUV.

The outrage led to a call for a protest against SARS operations in the country as many Nigerians called on entertainers and celebrities to lead the demonstration.

He said, “If y’all want me to lead D protest I will lead but just know that they will send me to kirikiri prison this time”.

In his reaction to the conversation on police brutality and the planned protest, Olamide said, “Police brutality is sky rocketing by the day And the nigeria gov. Is not deaf nor blind, they see all the trends and tag along with whichever one they like. You don’t have to like this one to do right thing. The hashtags are becoming tiring”.

While calling on every Nigerian to demand good governance, Olamide said it is pointless to point fingers at who is not joining the protest.

He tweeted, “This is not the time to point fingers, who the fuck is protesting and who is not. It’s time to collectively stop fighting each other and demand good governance. Nobody deserve to killed for nothing by the people that’s meant to protect them. The Gov. Should lead by example”.

Earlier on Saturday, Wizkid blasted President Muhammadu Buhari and told him to address the problems in his country rather than wishing the US President, Donald Trump quick recovery from COVID-19 infection.

In another tweet, Wizkid called on Governor Babajide Sanwo-Olu of Lagos State to do something about exploitation and killings of young Nigerians by SARS operatives.

Meanwhile, Mohammed Adamu, the Inspector-General of Police has banned the Federal Special Anti-Robbery Squad (FSARS) from routines patrols and other duties such as stop and search, mounting of road blocks and traffic checks with immediate effect.

The IG also directed that no officer should embark on patrols or tactical assignments in mufti or search Nigerians’ mobile phones and laptops.