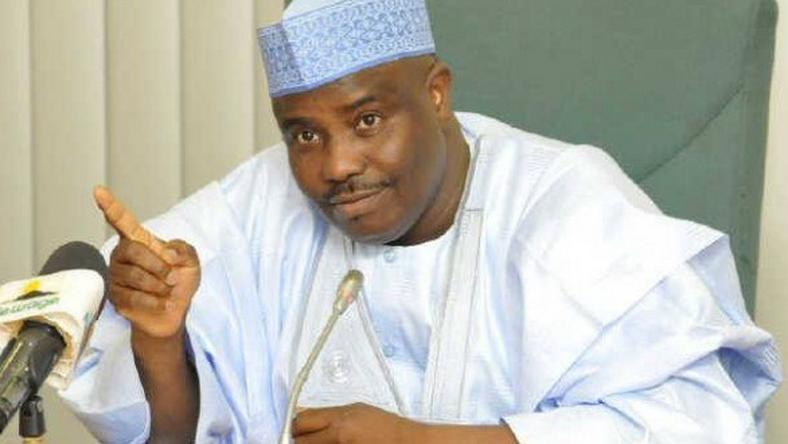 Tambuwal said that the forum believed that through a national conversation, realistic and acceptable solutions could be found to the problems posing a threat to peaceful coexistence and national unity of the country.

He said that the nation could not continue to remain helpless in the face of challenges confronting her people.

“We cannot continue to plead indifference or remain helpless in the face of challenges confronting us as a people.

“Nigeria is our common heritage; we must not allow the worsening social contradictions to destroy our country.

“At 60, we have indeed come of age and we are optimistic that the nation can be rescued from the current slide.

“Given the evident social discontent within the polity, there is a need for a national conversation on the way forward for our beloved but beleaguered nation.

“In this conversation, modernisation of our economy to meet the challenges of technology and innovation is of crucial importance.

“It is through such a national conversation that we can find realistic and acceptable solutions to the problems that have continued to pose a threat to peaceful coexistence and national unity,’’ the forum chairman said.

Tambuwal appreciated efforts of the National Assembly over the years in the alteration of the Constitution to strengthen the nation’s democracy.

“Given the magnitude of the problems in our polity today, the efforts of the National Assembly, should be enriched by the participation of relevant stakeholders.

“We need a national dialogue among the various groups and leaders in Nigeria to discuss and further agree on how to continue to make Nigeria a better place for all.’’

He commended the doggedness and indomitable spirit of Nigeria’s founding fathers, who laboured strenuously and expended the energies of their youth to ensure the birth of a new nation on Oct. 1, 1960.

Tambuwal said that working together, the nation could be repositioned for greatness.

He said it was through collective efforts and struggles of Nigeria founding fathers that the country achieved her independence from British colonial domination.

The founding fathers according to him, include the indomitable Dr Nnamdi Azikiwe, the ebullient Sir Ahmadu Bello, the graceful Alhaji Tafawa Balewa and the sage, Chief Obafemi Awolowo and other notable compatriots.

“On this special occasion of the nation’s Diamond Jubilee, we acknowledge the sacrifices of these founding leaders, who gave us a hope for the future; a future that we could be proud of,’’ Tambuwal said.