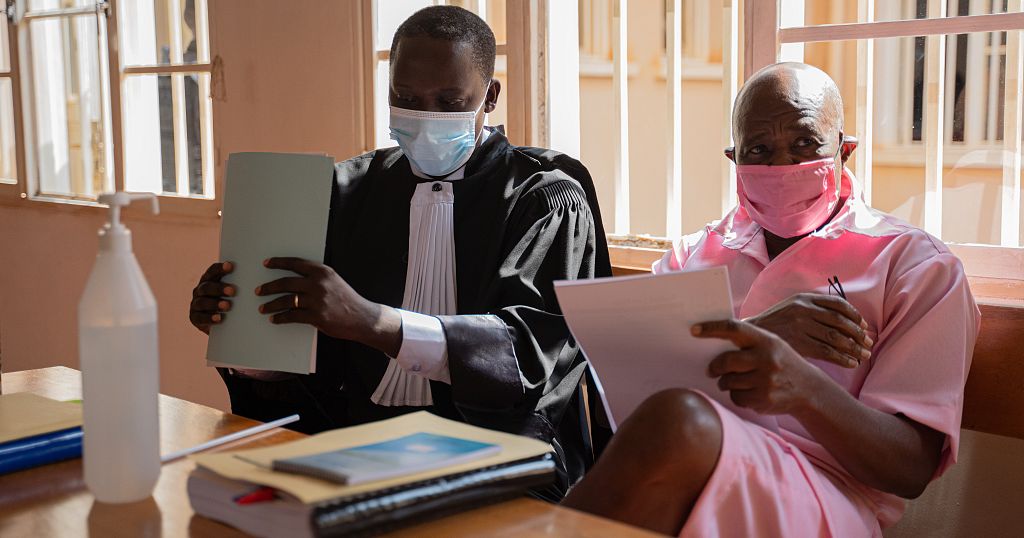 The family of Paul Rusesabagina, the former hotelier portrayed as a hero in a film about Rwanda’s 1994 genocide, has called on the international community to appeal for his release from prison.

Rusesabagina, a political dissident who lived in exile in Belgium and the United States, was charged with terrorism and other offences last month after he returned to Rwanda in August.

His case has attracted widespread international attention partly because his story of protecting Tutsi guests during the genocide was made into a popular Hollywood film.

Rusesabagina, who says he was tricked into returning to Rwanda, has been denied his choice of defence lawyers, according to his family. Instead, his defence team was appointed by the government of Rwanda.

“This is unprecedented,” said Peter Robinson, an American lawyer who has previously defended people accused at the International Criminal Court and international war crimes tribunals for Rwanda. “They are preventing Paul from being defended by lawyers of his choice.”

Robinson said the family had appointed him and six other lawyers to defend Rusesabagina. But their local lawyer – one of the six – has not been permitted to see Rusesabagina and his government-appointed lawyers have not communicated with Rusesabagina’s family, he said.

Meanwhile a court in Rwanda will on Friday afternoon decide on an appeal filed by Paul Rusesabagina against his 30-day remand.

Rusesabagina, 66, faces 13 charges including terrorism and murder linked to activities of National Liberation Front (FLN), a militia group that claimed responsibility for a series of attacks in Nyungwe forest in 2018 in which lives were lost and properties destroyed.