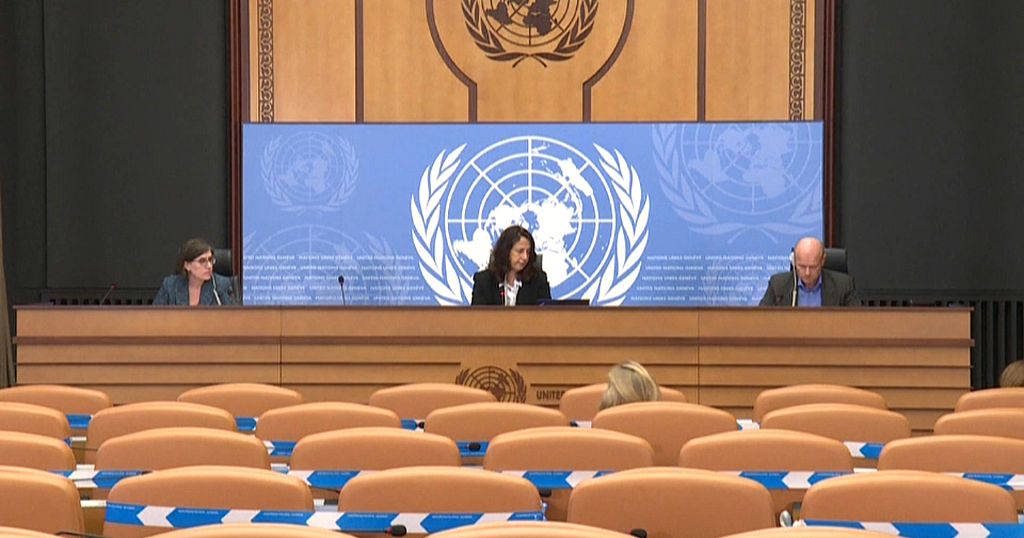 UN bodies including the World Health Organization WHO and UNICEFsay they have begun a probe into a sex abuse report in the Democratic Republic of Congo DRC.

It follows a report this week that aid agency staff tackling the Ebola outbreak in the DRC sexually abused and exploited over 50 women.

UNICEF on Wednesday became the third UN agency to launch an internal inquiry into the allegations, promising “serious consequences” for any culprits.

The children’s fund said in a statement it was “appalled that people who identify as UNICEF workers have reportedly committed abuse against vulnerable women in the Democratic Republic of the Congo.”

It was not immediately clear how many UNICEF employees had been accused.

“There will be serious consequences for any staff who have been found to have sexually abused people,” it added.

Earlier Wednesday the International Organization for Migration (IOM) said it too was investigating allegations of sexual abuse and exploitation by one of its staff during the DRC’s Ebola crisis, while the World Health Organization made a similar announcement Tuesday.

Placing three of the UN’s weightiest agencies in the spotlight, the statements come after a year-long investigative report published Tuesday by the Thomson Reuters Foundation and The New Humanitarian.

It found that more than 50 women had accused Ebola aid workers from the WHO and leading non-governmental organisations of sexual exploitation, including propositioning them, forcing them to have sex in exchange for a job, or terminating contracts when they refused.

The alleged abuses took place during the 2018-2020 Ebola crisis. Around a billion dollars in aid, along with an army of external specialists, flooded into the DRC after the much-feared haemorrhagic fever Ebola surfaced in its volatile east during the period.

The similarities between the accounts given by women in the eastern city of Beni suggested the practices were widespread, the report said.

UNICEF said that it “encourage(s) all victims to come forward”, adding that it has “strengthened our efforts to prevent, and respond to, sexual exploitation and abuse” in the past two years and has now sent extra staff to DRC to investigate the latest allegations.

“Such abuses by UN personnel and other humanitarian workers are an outrageous breach of trust with those we are mandated to support, often in very trying humanitarian circumstances,” the IOM said earlier Wednesday.

After a “serious allegation” against one particular IOM worker, the agency “is determined to investigate and eradicate these shocking abuses wherever and whenever they occur,” it added.

On Tuesday, the WHO said its leadership and staff were “outraged” by reports of sexual abuse by people saying they were working for the UN health agency.

“The actions allegedly perpetrated by individuals identifying themselves as working for WHO are unacceptable and will be robustly investigated,” it said in a statement.

WHO pointed out that it had a “zero tolerance policy with regard to sexual exploitation and abuse.”

It added its director-general Tedros Adhanom Ghebreyesus had initiated a thorough review into the allegations, which it did not elaborate on.

The DR Congo is currently battling a fresh Ebola outbreak in Equateur province, which has seen some 120 cases and 50 deaths since June.

The outbreak is DRC’s 11th, and its third in the past two years.