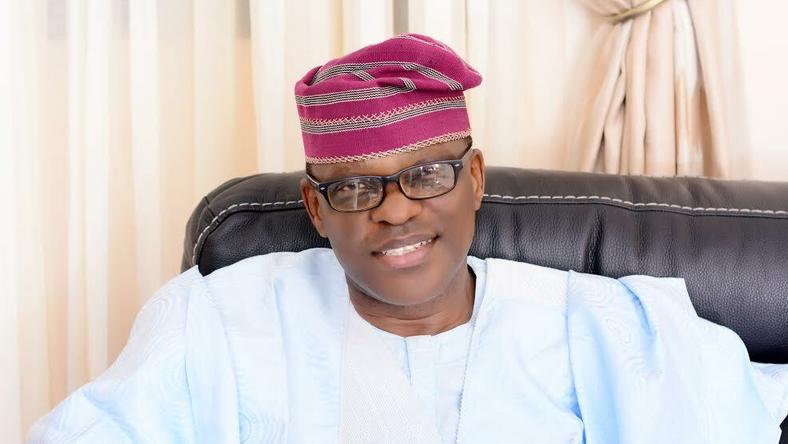 Ologbondiyan said that the recourse to political terrorism, brigandage and banditry against Jegede and the Ondo people, such as witnessed in Owo and Ipele on Tuesday, would not work, as nobody had ever subdued the Ondo people on any score.

He said such would rather strengthen the peoples’ collective resolve ahead of the election, to vote Jegede.

He said that PDP knew that the resort to violence was a ploy by to inject crisis, overheat the polity and create tension in the state.

Ologbondiyan said that the aim of the attack was to truncate the electoral process and push for a state of emergency, having realised that the other parties in the state could not stand in a free, fair and credible election.

He cautioned those behind the attacks to desist from such or be ready to face the legitimate response of the people.

Ologbondiyan said that Jegede’s soaring rating and particularly the warm reception being accorded to him by leaders and groups across the state, were giving the APC and its candidate sleepless nights.

“This informed the deadly attack on our candidate in Oba Akoko, where he was received by the highly revered Oloba of Oba, Oba Nathaniel Adegoroye and now at Ipele, where leaders and citizens had pitched their tents with him ahead of the election.”

He called on President Muhammadu Buhari to counsel Gov. Rotimi Akeredolu to stop overheating the polity in the state.

Ologbondiyan also called on the Inspector-General of Police to immediately pull in characters and agents of violence being used to unleash mayhem on the people.

“Akeredolu should also advise himself and come to terms with the fact that the people of Ondo state have made up their minds to replace him with Jegede and no amount of violence can change that resolve.”