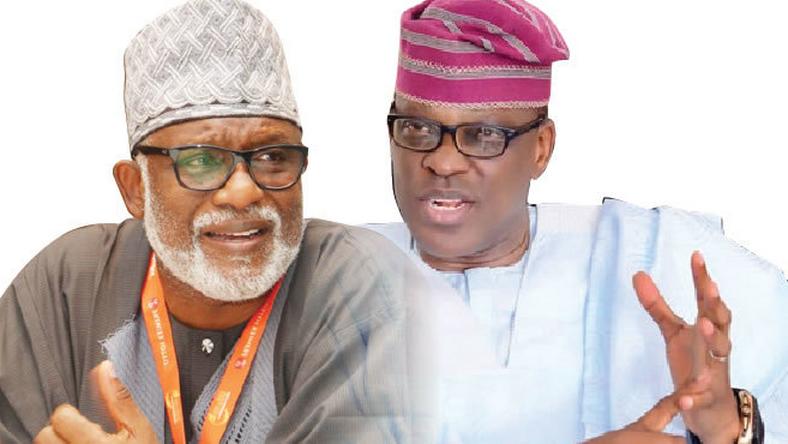 The CIRPP said this in Lagos on Thursday in a statement jointly issued by its Chairman, Mr Olugbemi Ogunbameru (SDP), Secretary, Comrade Israel Ayeni (AAC) and some other members of the coalition.

It, however, said it had not decided on any consensus candidate for now, but would make its position known soon.

“The CIRPP Will, however, make its position known as to who to support and work for within 72 hours,” the coalition said.

“The CIRPP, hereby, informs the general public that the committee has not adopted any candidate for the slated election as insinuated by the public and envisaged by a group of persons who are not members of registered political parties.

“There are earlier insinuations that the CIRPP is working and supporting a particular party, but there is nothing of such.”

According to it, the sole objective of the body is to seek, propagate credibility and ensure good governance in the Sunshine State for the betterment of our democracy without political sentiment.

The coalition said that development, would in turn, enable all citizens and residents of Ondo State to have the full benefit of the dividends of democracy.

“It is our priority to ensure that the people of Ondo State will be guided to vote for the right person.

“It is our joy that a compassionate person wins in the forthcoming election,” it said.