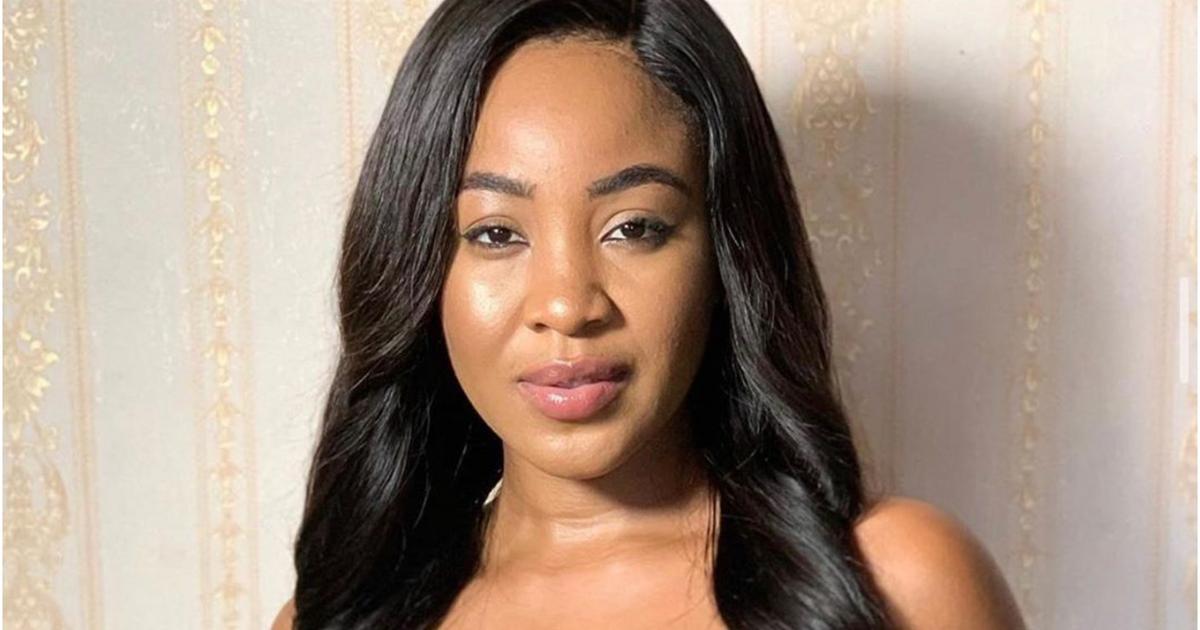 Erica recently made the revelation in a 9-minute video shared on Instagram on Tuesday, September 29, 2020, captioned: “ERICA’S DIARY ALL YOU NEED TO KNOW ABOUT ERICA NLEWEDIM, her time in the house and plans moving on”.

Speaking on her disqualification, the actress shared that she was first “in shock because I had just watched a video of myself”. “Yea, I was ashamed. I felt very sad because I had a goal and it was cut short by my actions”.

The reality star further revealed that she expected to be rejected by viewers she felt she disappointed but she was shocked to meet the overwhelming support of her teeming fanbase and the open arms of her family.