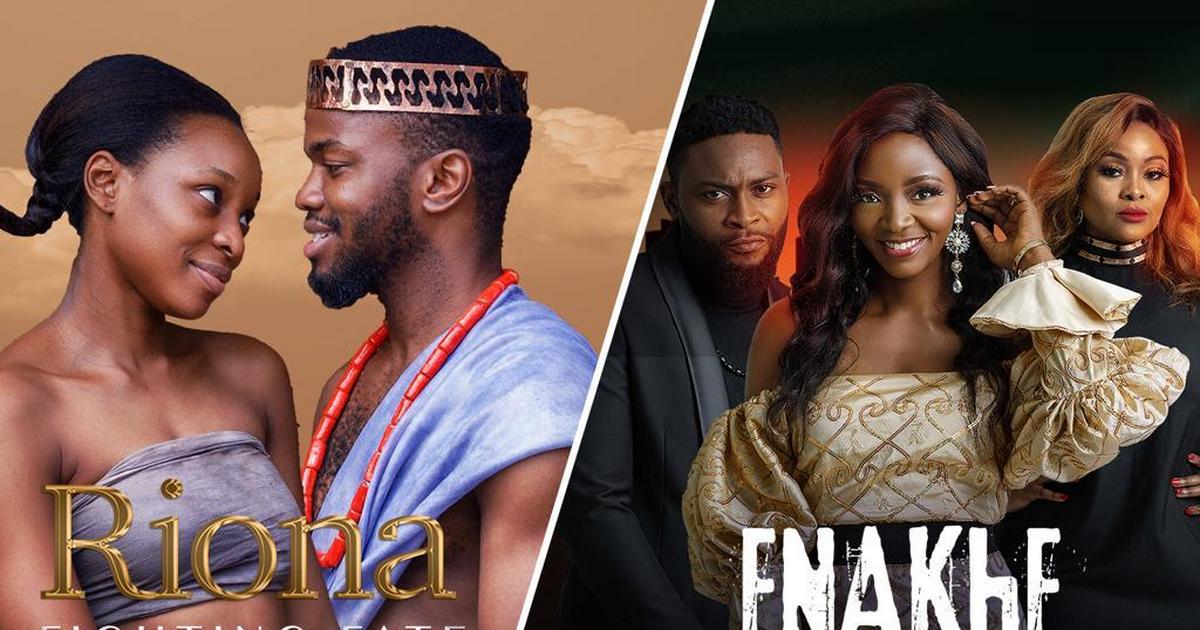 The double bill drama will premiere on September 28, 2020, on Africa Magic and will get one hour of screen time. Now, let’s tell you five reasons why we are so excited about the new shows.

The two dramas will be deeply immersed in Nigerian culture. Riona will be set in pre-colonial times of Itsekiri Kingdom between the 11th — 12th century. The Itsekiris live in the westernmost part of the Niger Delta bounded by the Bight of Benin on the west. While Enakhe will be set-in modern-day Benin City in Edo State.

Both telenovelas will be showcasing the richness of each culture and the locations where the dramas are set in. The way people live there will be replicated by the drama to provide a very real representation of the people.

From the little sneak peek we had, we can say we are really excited for the cast of these dramas. Enakhe series was shot in Edo with a cast and crew made up mostly of indigenes of the state. It also features a stellar cast which includes notable names like Alex Usifo, Ivie Okujaye, Lancelot Oduwa Imaseun and Lota Chukwu among others. Riona series will feature Elvina Ibru, Najite Dede, Frank Konwea, Thelma Nwosu and more.

A Twist on Storytelling

These two dramas take a different route from the usual stories we tell. Riona, tells the story of a wicked king and a village under siege. The king, Otokun, races against time to stop a dark prophecy from destroying him while two people begin a complicated journey to fulfil it.

Enakhe tells the story of a rebellious daughter who is suddenly thrust into the leadership of her family’s criminal empire after her father’s death. She has to contend with people who would seek to defy and undermine her.

With a crime drama theme and a world of mythical suspense, both telenovelas are about to take you on a beautiful journey as their stories unfold.

These two shows with their unique setting will be making some interesting fashion statements. What does the queen of a crime organisation wear? How does a century-old goddess who retains eternal youth dress like? The costume designs that will come into play, from makeup down to the furniture has us eager for the premiere date

With their history of consistent hit series and shows some of which include, Battleground, Hush, Ajoche, Brethren and Unbroken, we know that the new telenovela, Riona and Enakhe will leave us thrilled and most definitely hanging off the edge of our seats.

Their stellar track record and dedication to bringing the best entertainment to your screens has us happy that these shows are in good hands.

These are just a few of the reasons why we can’t wait for the new telenovelas to start and once they do, we’re sure you’ll share the same excitement we feel.