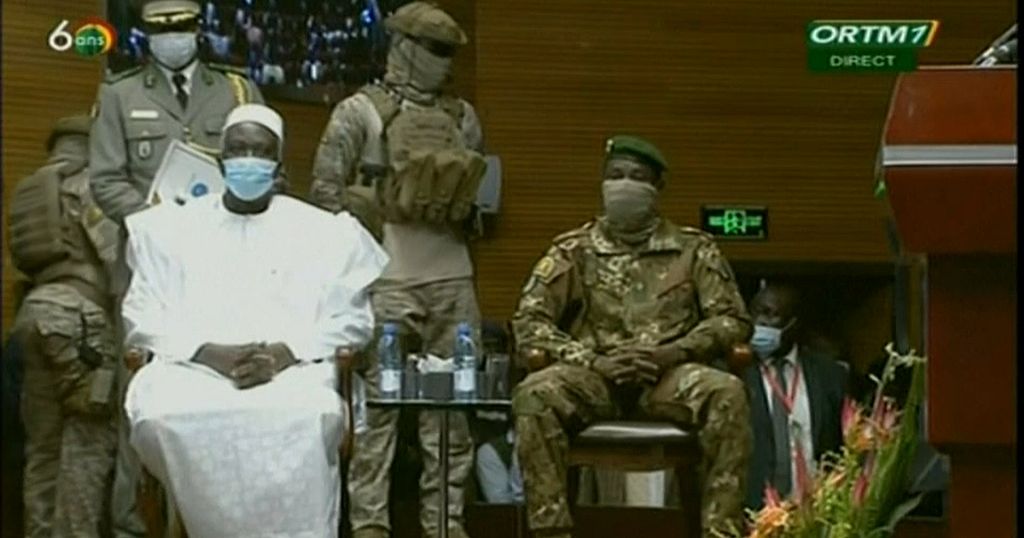 Mali on Friday swore in Bah Ndaw as its interim president.

In his inauguration speech in the capital Bamako, the retired army Colonel pledged to end a militant insurgency in the country’s north and to stop organized crime.

The military junta which overthrew president Ibrahim Boubacar Keita named Ndaw as its transitional head of state on Monday after pressure from regional authorities and the international community.

Ndaw takes over at a time when Mali is battling multiple crises including a jihadist insurgency in the centre and north, a falling economy, the coronavirus pandemic and huge political polarisation.

Colonel Assimi Goita, who led the coup against Keita will serve as Ndaw’s deputy.