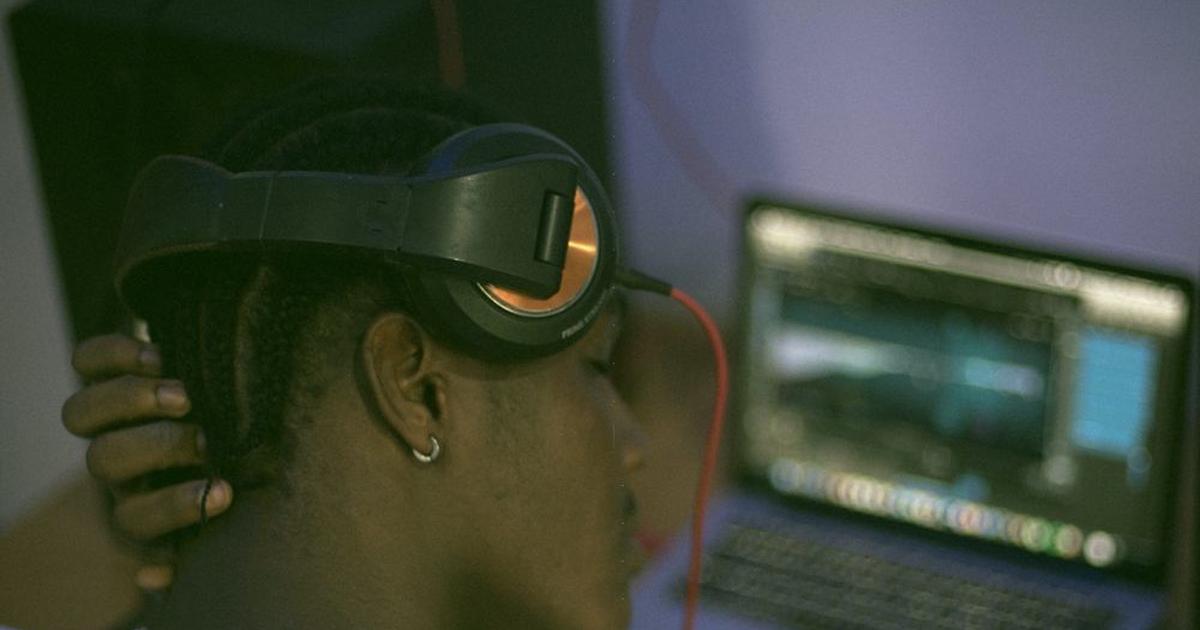 What he offers is a glowing manifesto for his ambition via a testament to his talent. ‘On My Back’ discusses the pressure he faces, his work ethic and his confidence in his own ability.

As far as intros go, this is a beautiful one. Kayode becomes different things at different moments to suit his audience and not bore his listener. And that production, it is an exemplary piece of Emo. ‘Break Up Song’ is Pon Pon music at its finest – to discuss ratchet love, filled with sexual innuendos and amorous metaphors.

Kayode shows his dexterity with languages as he switches to Yoruba. However, how it is a ‘Break Up Song’ remains a huge question. ‘Side Guy’ is the best song on this EP. Produced by Magic, the song stays true to its title as Kayode documents the everyday problematic exploits of a typical Yoruba ‘Side Guy’ in Lagos.

With picture-esque lyrics, Kayode tells hilarious stories. It’s also amazing how he warps his accent to suit the hilarity – call it detail. This writer keeps imagining this song on Make E Nor Cause Fight Part III, with Ajebutter and Falz joining the madness. Somebody hold me, my imagination is running wild…

‘Look At You’ is a vain idea of braggadocio. Lyrically, it’s bland but the production and Kayode’s flows carry the song.

Lyrically, Kayode seems better when he is speaking about his reality on a song like, ‘On My Back’ than when he tries to paint his vain aspiration as his reality on ‘I Just Wanna Fly’ or ‘Look At You.’ Nonetheless, ‘456’ featuring Victony feels like a potential fan favourite from this EP.

Kayode‘s talent might be unique, but it’s fully formed yet. Equally, Playtime Is Over doesn’t properly reflect the spirit of this EP.