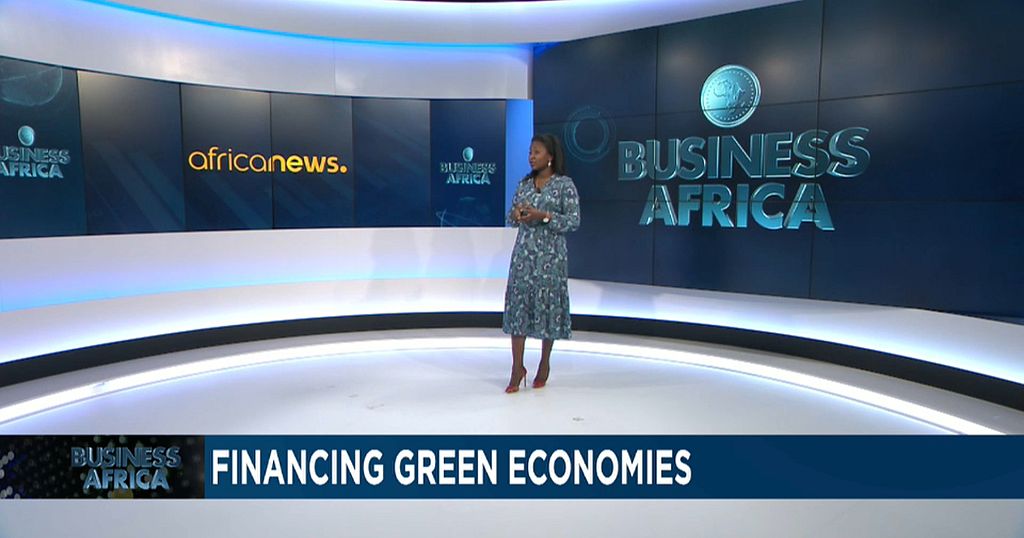 This week, Business Africa takes a journey across the continent telling stories of bounty harvests, debt relief and innovative financing solutions to the global challenge of climate change.

Climate change could push more than 100 million people below the poverty line by 2030 within developing countries. And yet with limited resources including finance, chances of taking action are bleak. The solution? Innovative and adaptive financing solutions to boost the resilience of African countries to climate change.

In an interview, we speak with Patrick Verkooijen, the CEO of Global Center on Adaptation, the body which manages the Global Commission on Adaptation chaired by the world bank’s Ban Ki-moon. Patrick discusses adaptive financing and why it is seen as an effective way of mobilizing much needed resource.

Ivory Coast is one of many African countries where the youthful population loves food spiced with Chilli. Jacques Henry, a former property manager has set his mind on satisfying the demand of nearly 20 million Ivorians. He tells us how he manages to produce chilies throughout the year.

Angola has secured a debt-relief package worth $6.2 billion, which will be implemented over the next three years. The International Monetary Fund, which announced the deal warned that vulnerabilities remain since debt can be easily affected by oil price volatility. Angola which is one of Africa’s biggest oil producers has been hugely affected by a drop in crude oil prices and the ongoing Coronavirus pandemic.