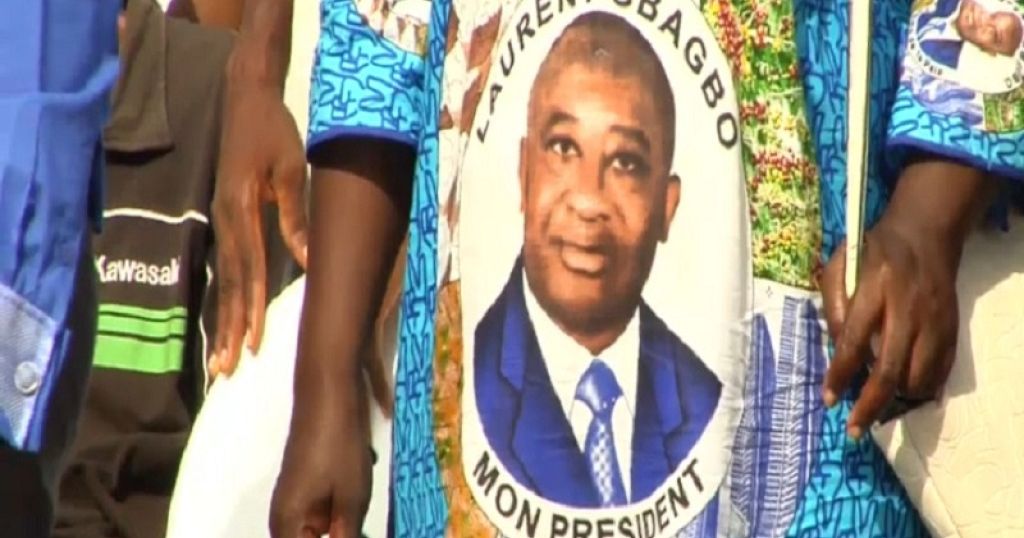 The African Court of Human and Peoples’ Rights ruled on Friday to reject the exclusion of former Ivorian President Laurent Gbagbo from the upcoming presidential elections of October 31 — ordering the Ivorian state to “take all necessary measures to immediately remove all obstacles” hindering his participation in the race as his lack of signature on the candidacy bid – filed by supporters on his behalf given his current exile in Belgium, saw The Ivorian Constitutional Council find it inamissible.

The Court also ordered the Ivorian state to “suspend the mention of the criminal conviction of the criminal record” of Gbagbo and had already passed a similar ruling — condemning the Ivorian state for another opponent, former rebel leader and former Prime Minister Guillaume Soro, whose candidacy had also been rejected by the Constitutional Council after a court conviction.

Acquitted at a court of first instance of crimes against humanity by the International Criminal Court, Gbagbo, 75, is awaiting a possible appeal in Belgium to be able to return to his native Côte d’Ivoire — whose authorities refuse, according to his lawyers, to issue him a passport.