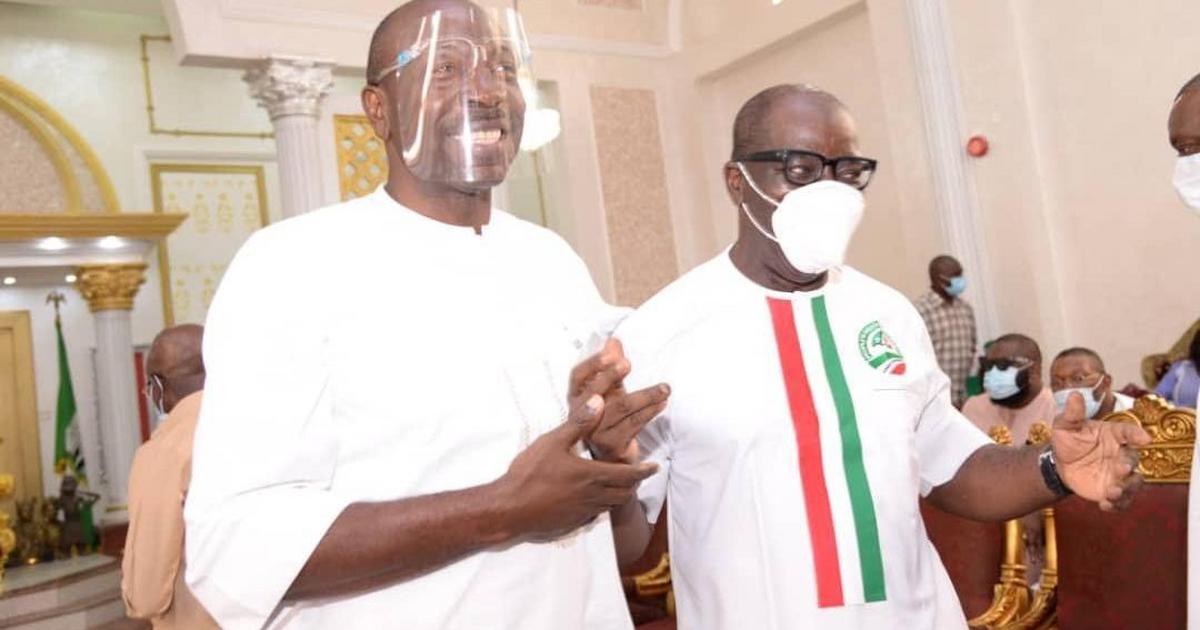 This is coming barely a week after issuing a visa ban threat on would-be perpetrators of electoral fraud in the last Saturday Edo State governorship election.

The U.S. government also lauded the Independent National Electoral Commission (INEC) and the security agencies on the positive role played during the election, which it said, strengthened democracy in the country.

“Congratulations to the people of Edo State on a credible and peaceful governorship election.

“We thank the Independent National Electoral Commission (INEC) and the Nigerian security services on the positive role they played in the election and commend their work in strengthening Nigeria’s democracy.

“We also thank our civil society partners for their invaluable work in upholding democracy and accountability in this election,” the U.S. said.

The United States, however, expressed concern over cases of reported violence and vote-buying, including the intimidation of voters and civil society observers.

The U.S. government also called on all stakeholders, including INEC, political parties, and the security agencies to improve the electoral process during the Oct. 10 Ondo State governorship election.

“The United States remains concerned with reports of some violence that did emerge during the election, and reports of vote-buying and intimidation of both voters and civil society domestic observers.

“We will continue to encourage all stakeholders, including INEC, political parties, and the security services to improve the electoral process in the upcoming Ondo State governorship election.