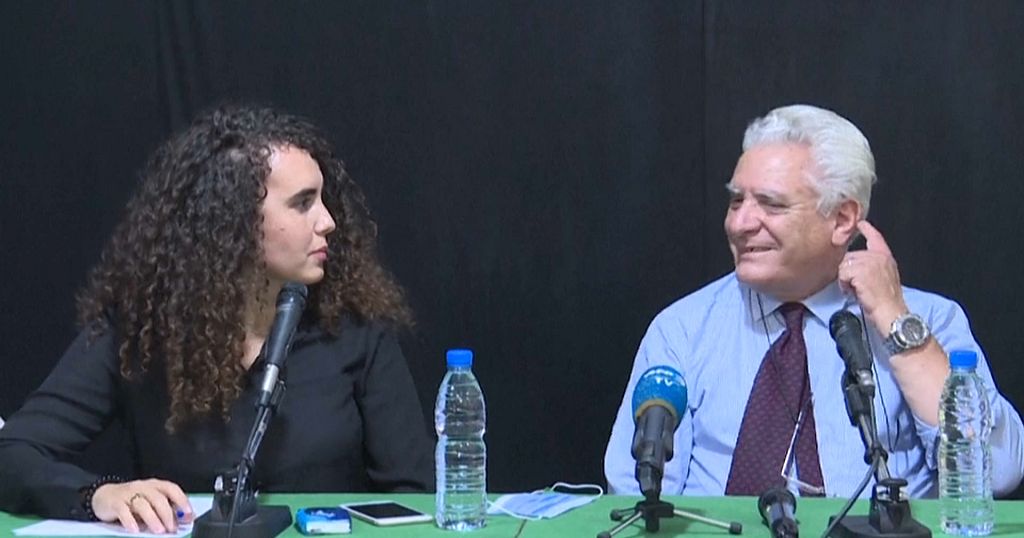 The lawyers of the jailed Algerian journalist Khaled Drareni, announced on Wednesday that they had lodged an appeal after his sentence.

Khaled who has become the symbol of the fight for press freedom in Algeria, was jailed for nearly six months and was sentenced on appeal on September 15 to two years in prison for inciting unarmed assembly and undermining national unity.

“With regard to Khaled Drareni, who is sentenced to two years in prison, we are appealing to the Supreme Court. I would like the authorities to reconsider their decisions, …it is a path that leads to more pressure, more exclusion, more despotism. “

In Algeria and across its borders, the magnitude of the sentence triggered outrage.

According to RSF, Reporters Without Borders,the support committees are demanding his “immediate and” unconditional release on account of his disturbing “state of health.