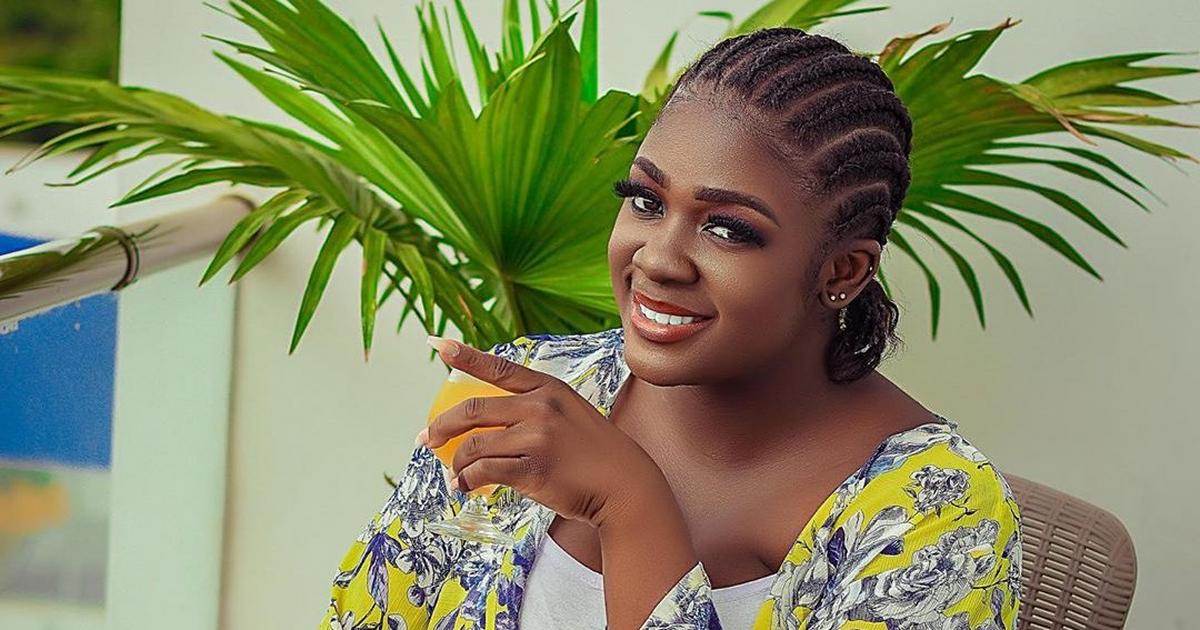 It’s a new episode of Tracey Boakye’s Instagram rants – and this time, she is focusing on her critics (and haters) on social media.

A few weeks ago, the Kumawood actress and side chick of ‘Papa No’ was heavily trolled on social media for attending a donation exercise with a dress which doesn’t fit her status.

Due to her braggadocios attitude on social media, she was branded uncivilised and someone with low fashion sense during the donation.

But she finally has an answer for all of them.

According to her, she should be rewarded for reducing unemployment and giving jobs to social media critics.

READ MORE: My Coffin would be painted in NDC colours when I die- Tracey Boakye

She revealed in a video she posted on her Instagram on Wednesday that she is aware of all the people criticising her ‘poor’ fashion sense but they should pay her for giving them jobs.

“I need to be rewarded for the jobs I’ve given to social media critics,” she said in the video. “I need to receive pay because I have people on social media who monitor my nails, hair and skin.”

She continued: “In fact, I’ve helped these people with jobs. I’ve reduced unemployment. My only worry is that they may get high blood pressure. But if they don’t get BP, then I applaud them.”

“Social media critics should also reward me because not everyone is capable of catching people’s attention. I’ve bought them pressure, and I’ve given them jobs,” Tracey Boakye added.

Tracey Boakye has become a subject of ridicule since starting a fight with Mzbel over someone’s husband. Though the beef has ended, some social media critics constantly troll her for making money off someone’s husband.

Watch Tracey Boakye speak about her haters below.