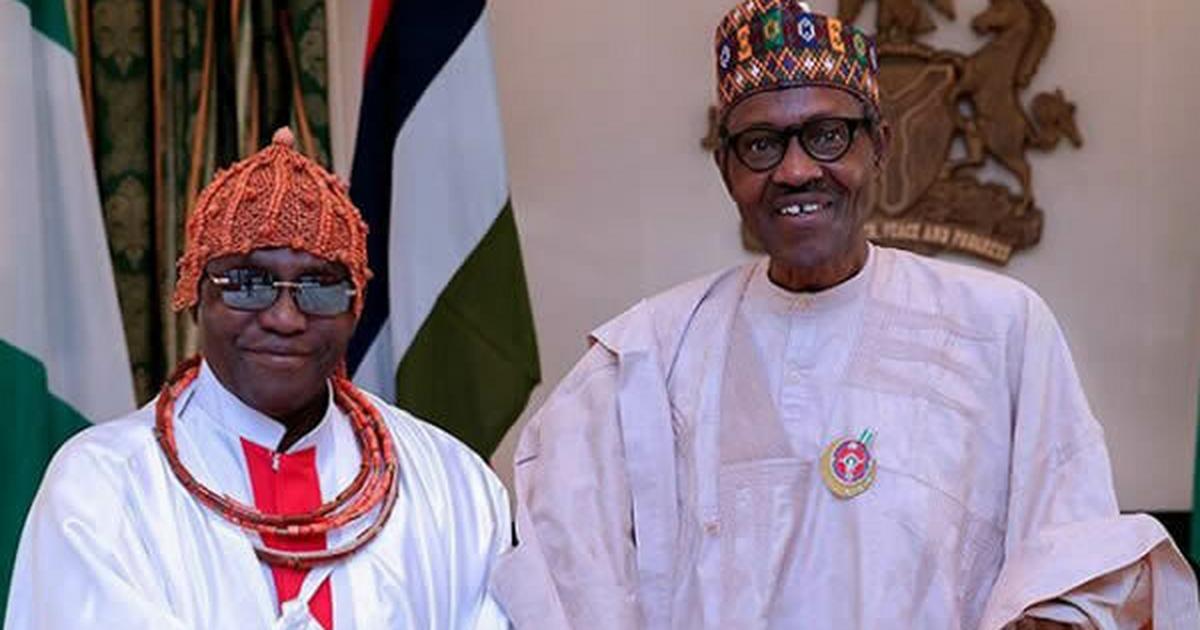 This is contained in a statement signed by Mr Frank Irabor, the Secretary of the Benin Traditional Council, made available to the News Agency of Nigeria (NAN), on Tuesday in Benin.

NAN recalls that the Independent National Electoral Commission on Sunday declared Gov. Obaseki as the winner of the Sept. 19, state election.

Obaseki of PDP polled 307,955 votes to defeat his closest rival, Osagie Ize-Iyamu, of the All Progressives Congress, who got 223,619 votes.

A total of 14 candidates contested the governorship position.

According to Ewuare, on numerous occasions, the Benin throne is non-partisan so that on election day let the people speak because the voice of the people is the voice of God.

The Benin Monarch urged the people of the state to support the governor on his developmental strides in order to take Edo to the next level.

The Oba also thanked all the candidates of the political parties for adhering to the advice for a violence-free election given to them during the peace meeting in the Oba’s palace on Sept. 2.

He noted that the peace meeting had been widely acclaimed to have doused the tension that was building up before the election.

He also appreciated the National Peace Commission headed by retired Gen. Abdulsalami Abubakar for ensuring the signing of the peace accord among the then gubernatorial candidates.

He commended INEC, led by Prof. Mahmood Yakubu for a successful and peaceful election in the state.

“The palace of the Oba of Benin is most grateful to all the security agencies for job well done.

“The Omo N’Oba is grateful to the Almighty God for keeping them out of harm’s way.

“Above all, the Oba of Benin is most grateful to the Almighty God and the royal ancestors for granting our prayers for a peaceful election in the state,” the statement added.