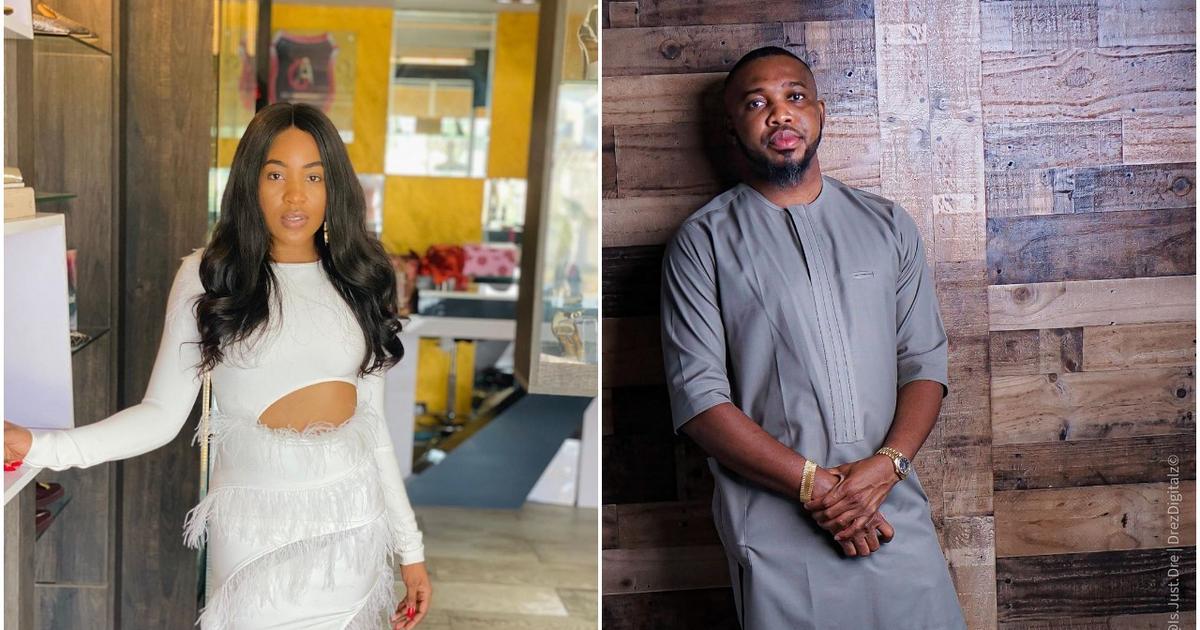 A member of the reality TV star’s team, Mike Premium, took to social media where he dragged the car dealer for failing to redeem the Mercedes Benz and N2M he promised her.

According to him, Chidi Mike said he would only give Erica the sum of N500,000 after she signs a contract with him.

He went on to reveal how the businessman said the car and the remaining N1.5M will be given to Erica in 2021.

“He promised to give Erica N2m and a car but now he’s changing everything. He said he’ll give Erica N500k and she will need to sign a contract, then the car will come in next year and he will balance her the remaining N1.5m later,” he said.

Premium went on to appeal to Chidi Mike to take down the post where he promised to give Erica the gifts.

It would be recalled that a day after Erica was disqualified from the fifth season of Big Brother Naija, Chidi Mike took to his Instagram page where he promised to gift the disgraced reality TV star a car and N2M.