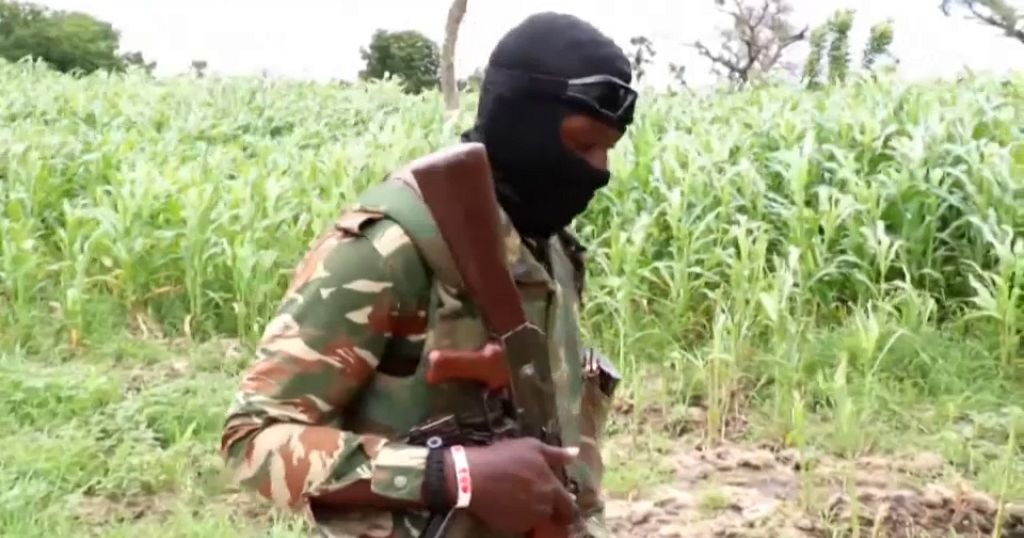 A video showing soldiers executing two women at close range, kneeling and blindfolded, along with a girl and a baby two years ago had caused massive outcry in Cameroon. But there is even more outcry now.

At the time, the government denied any involvement before recanting and arresting seven soldiers.

Four of them have now received a 10-year prison sentence for the killing. Another, sentenced to two years. The last two acquitted. Human rights groups are disgusted.

Maximilienne Ngo Mbe is the Director of the Network of Human Rights Defenders in Central Africa.

The defence counsel however in fact wants to appeal the verdict. Me Sylvestre Mben is a lawyer for the incriminated soldiers. He says “we should not forget a legal provision in our procedural code which states that the allegations of one co-accused against another can only be valid if they are confronted by other evidence. It is for this reason that we believe that there was, at the very least, some doubt.”

The video was one of several to emerge in recent years of alleged atrocities by Cameroonian forces during operations against Islamist Boko Haram militants in the northern part of the country and against Anglophone separatists in the west.

The trial started in January and was conducted behind closed doors.