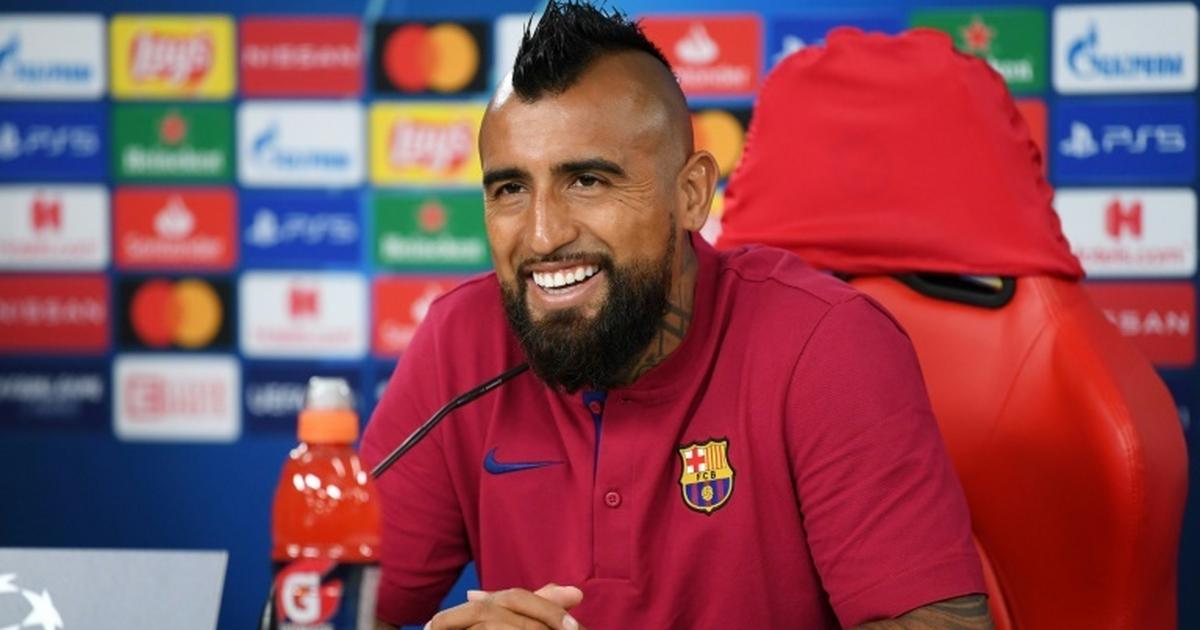 “Barcelona and Inter Milan have reached an agreement for the transfer of the player Arturo Vidal,” Barca said in a statement.

After joining in 2018, Vidal played 96 games for the Catalans and scored 11 goals, helping them win La Liga in his first year in Spain.

But the 33-year-old was seen as expendable by the club after their dreadful end to last season, with Barca president Josep Maria Bartomeu admitting players would have to leave before new ones could come in.

Vidal will be reunited with Antonio Conte at Inter, the coach he played for at Juventus between 2011 and 2015, before joining Bayern Munich and then Barca.

Inter described the Chilean midfielder as a “warrior”. “From today, Vidal will be on the front line for the Nerazzurri, with the same objectives as ever:  fighting, giving it his all, and winning,” the Italian club added.