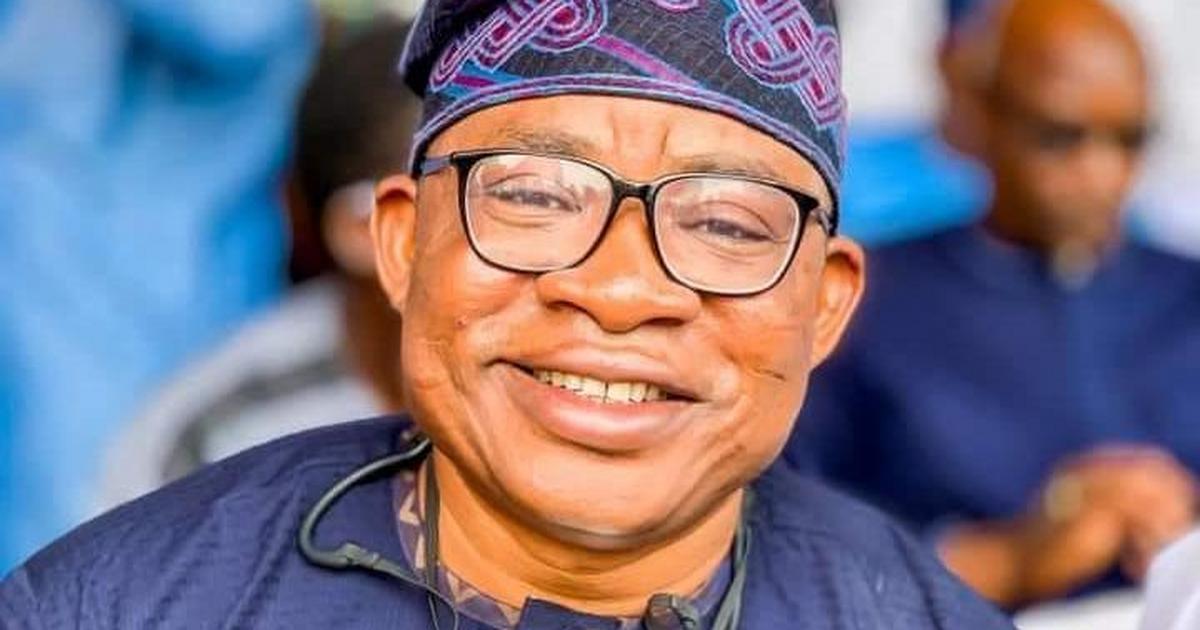 The News Agency of Nigeria(NAN) reports that Adegoke, a political disciple of Sen. Rasheed Ladoja, is the Ajia-Balogun Olubadan of Ibadanland.

NAN also recalled that Adegoke contested the House of Representatives seat for Ibadan South-West/North-West Federal constituency in 2015 on the platform of Accord Party (AP) and lost.

He was also part of those who worked for the emergence of the present administration of Gov. Seyi Makinde under the Peoples Democratic Party (PDP) in the state.

Adegoke, who is eyeing the Oyo South Senatorial seat, said his decision was after several consultation with his political associates, leaders and supporters across the 33 local government of the state.

He dismissed speculations that he was still in the PDP, assuring his supporters that he was in the APC fully.

Adegoke thanked his supporters for their concern on the matter, saying there was no cause for alarm.

According to him, “Few days ago there was a fake news story that I, Olooye Adegboyega Taofeek Adegoke has decided to stay back in the PDP.

“Nothing could be far from the truth. I am in APC 100 percent and will remain in APC. Please disregard such fake news. Just be calm, there is no cause for alarm as victory is certain by His Grace.”

NAN reports that the Ibadan-born politician had been sighted at various reconciliation meetings of the APC in the state.

Supporters expressed joy over the news coming from their political leader and benefactor.