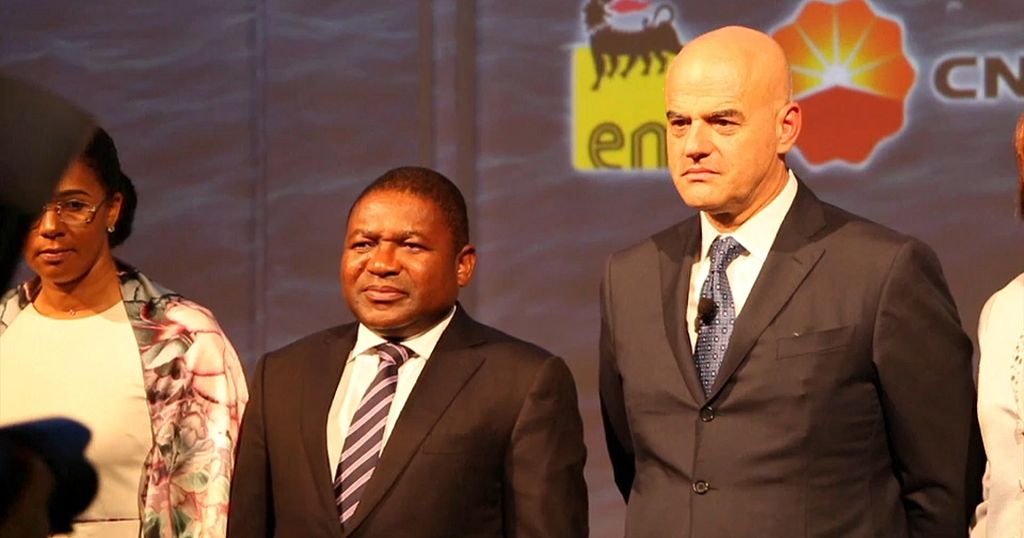 This is undoubtedly one of the biggest trials in the history of the oil industry.

Claudio Descalzi, the CEO of the oil company ENI, has been summoned to appear in court in Milan to answer serious corruption charges. The Italian businessman faces up to eight years in prison.

The high-profile corruption trial involving the oil giants Eni and Shell over the acquisition of the Nigerian oil license OPL 245 enters its final phase on Monday 21 September in Milan.

The oil companies deny any wrongdoing in the case, which allegedly involved payouts to several Nigerian oil ministers and attorneys-general with the knowledge of senior executives including Mr Descalzi.

Italian prosecutors are requesting an eight-year prison sentence for the chief executive of Eni and seeking to confiscate up to $1.1bn in fines from defendants in one of the biggest corruption trials in the oil industry.

Claudio Descalzi will be defended by Paola Severino, former Italian Attorney general during Mario Monti’s government from 2011 to 2013.

The case dates back to 1998 , the Nigerian government has argued that it was the victim of a serious fraud, though the companies continue to operate in the west African country.