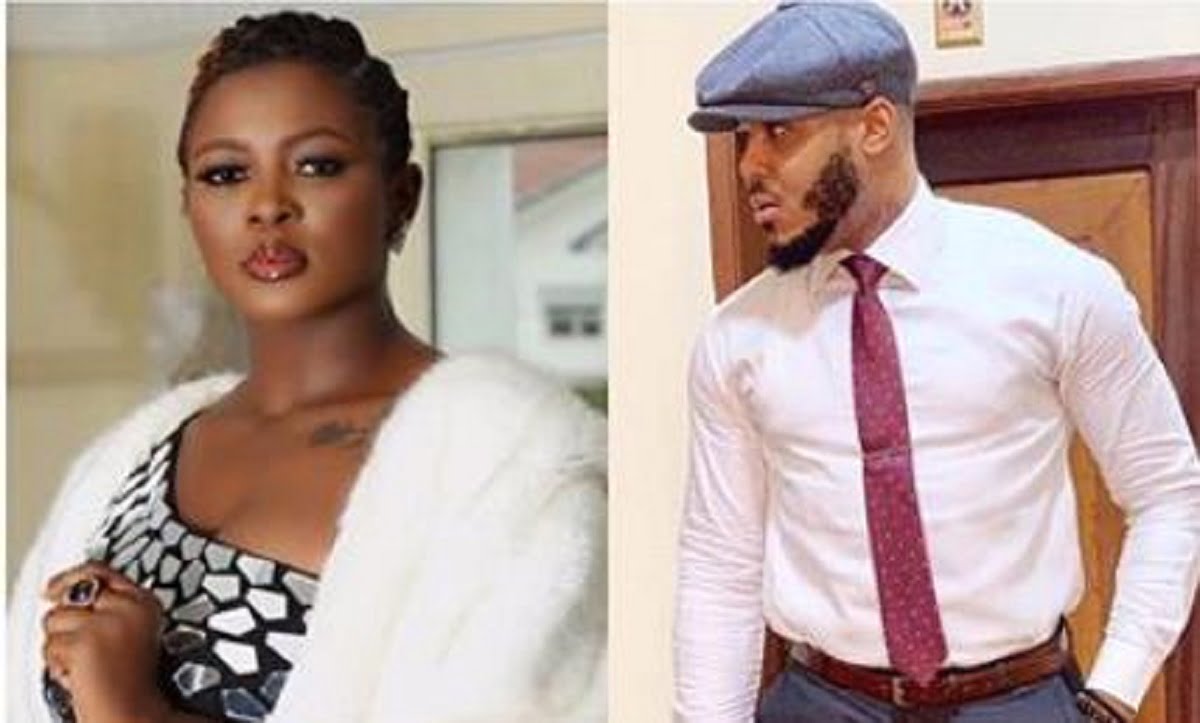 Evicted Big Brother Naija housemate, Ka3na has mocked Ozo for saying people thought he was dumb because he wanted a relationship with Nengi.

Ozo, who was evicted on Sunday told Ebuka that he found someone he was willing to sacrifice for in the show.

He had said, “feel like people thought I wasn’t dumb because I was in a situation where Nengi was not committed.

“I know this is not a love show but I came here and found someone I was willing to sacrifice for.”

But reacting, Ka3na expressed shock that Ozo knew he has been dumb.

She wrote, “Ozo Ozo! I am shocked, so this dude knew he has been a dumb-dumb?”