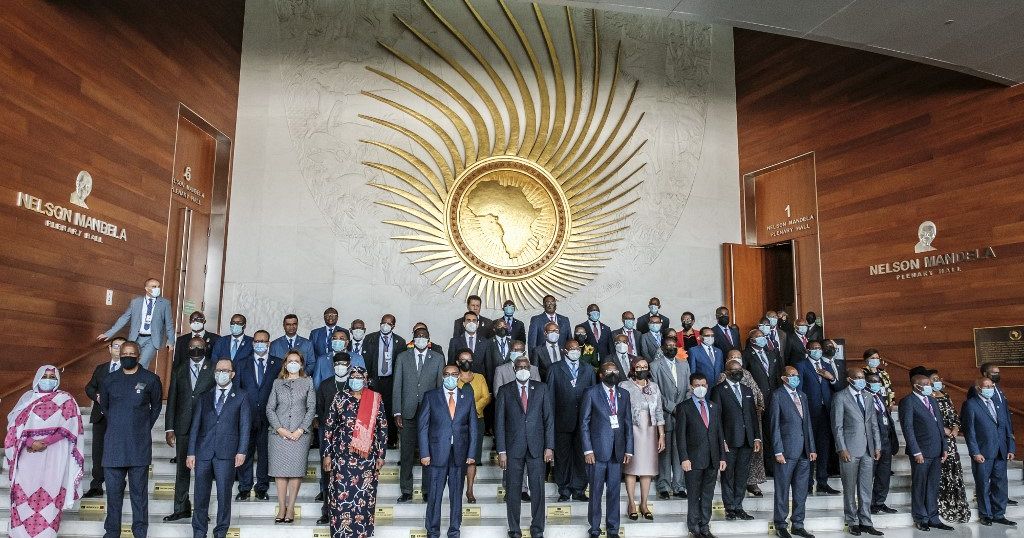 Like other professions, Economists use many abbreviations. One of the most common is GDP, which represents Gross Domestic Product. According to the International Monetary Fund, the term has become widely used as a reference point for the health of national and global economies.

The Gross Domestic Product (GDP) comprehensively measures the monetary value of all the products and services that are produced in a country within a given period.

Therefore, by comparing the ratio of a country’s public debt in relation to its GDP, decision-makers and multilateral lenders can obtain reliable insight/understanding about the country’s capability with regard to paying back its debts.

“By comparing what a country owes with what it produces, the debt-to-GDP ratio reliably indicates that particular country’s ability to pay back its debts. Often expressed as a percentage, this ratio can also be interpreted as the number of years needed to pay back debt if GDP is dedicated entirely to debt repayment,” says Investopedia.

Discussions about the debt-to-GDP ratio of African countries have become important, considering the fact that the public debt stock across the continent has been climbing to levels never before seen in the history of modernity.

A recent report by the World Bank showed that more than half of the world’s low-income countries, most of which are in Africa, are either currently grappling with debt distress or at risk of doing so.

Below are 20 African countries with the highest debt-to-GDP ratios. This list is courtesy of a report by Statista dated December 2021. Although the exact figures of these countries’ public debts were not disclosed, the percentage of debt to GDP is clearly indicated as you can see below.

1. Eritrea: The national debt in this Horn of Africa country stands at 175.1% of the GDP.

5. Mauritius: This island country’s gross debt stands at 101% of its GDP.

7. Republic of Congo: This country in Central Africa has a debt-to-GDP ratio of 85.4%.

11. Guinea-Bissau: In this country, the debt-to-GDP ratio currently stands at 79.1%.

15. Senegal: This Francophone West African country has a debt-to-GDP ratio of 71.9%.

16. Sierra-Leone: The Anglophone West African country has a debt-to-GDP ratio of 71.1%.

The IMF in an article on its website adds, not all productive activity is included in GDP. For instance, unpaid work (such as that performed in the home or by volunteers) and black-market activities are not included because they are difficult to measure and value accurately.