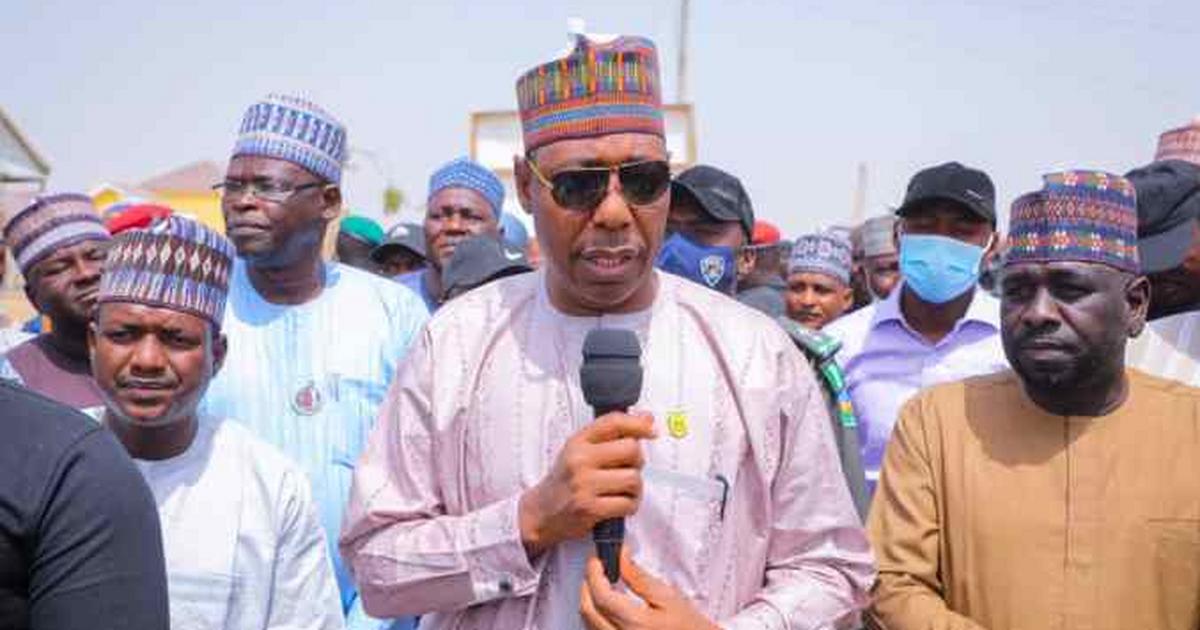 The coalition made the offer at a news conference in Maiduguri on Friday.

Spokesman of the group, Mr Umar Shettima, said the group and associations wanted Zulum to continue in office based on his performance in all sectors during his first term of office e.

Shettima is also the chairman of the state’s chapter of the National Association of Nigerian Nurses and Midwives.

“The coalition was brought together by registered clubs and associations alongside professional bodies in academia, healthcare, marketing, transportation and women groups, among others.

“We have unflinching determination to ensure that Prof. Babagana Umara Zulum continues in office, having witnessed the unprecedented and enormous achievements he recorded across all spheres of human endeavour in the past three years.

“We are calling on him to re-contest for a second term so he could continue the good work he has been doing for the people of Borno.

“The coalition voluntarily decided to buy the Expression of Interest and Nomination forms for the 2023 gubernatorial election for Gov. Zulum,’’ Shettima said

He urged Borno people to also lend their support by donating to a dedicated account, the details of which would be announced later as money would be needed for campaigns.

The News Agency of Nigeria (NAN) reports that up till Friday, no aspirant has indicated interest in Zulum’s seat on the platform of the APC.