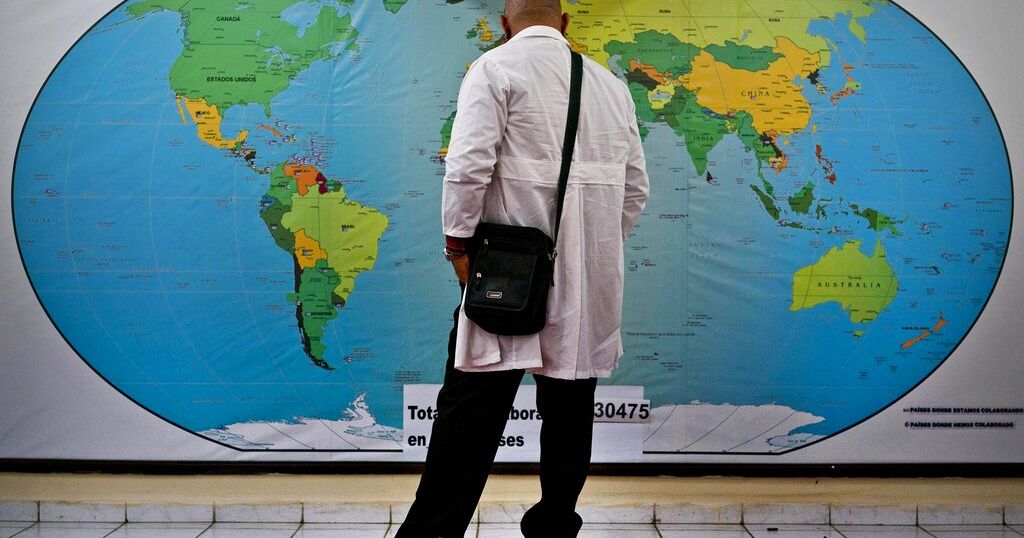 More than 10 million cases of the new coronavirus have been officially declared around the world, half of them in Europe and the United States, according to an AFP tally at 0930 GMT Sunday, June 28, based on official sources.

Boris Johnson’s government is set to ease virus lockdown restrictions by opening pubs, restaurants and hairdressers among others across England from July 4 — despite predictions of a second wave.

The rate of infections worldwide continues to rise, with one million new cases recorded in just six days.

The tallies, using data collected by AFP from national authorities and information from the World Health Organization (WHO), probably reflect only a fraction of the actual number of infections.

Many countries are testing only symptomatic or the most serious cases and some do not have the capacity to carry out large scale testing.

China has imposed a strict lockdown on nearly half a million people in a province surrounding the capital Beijing to contain a fresh coronavirus cluster, as authorities warned the outbreak was still “severe and complicated.”