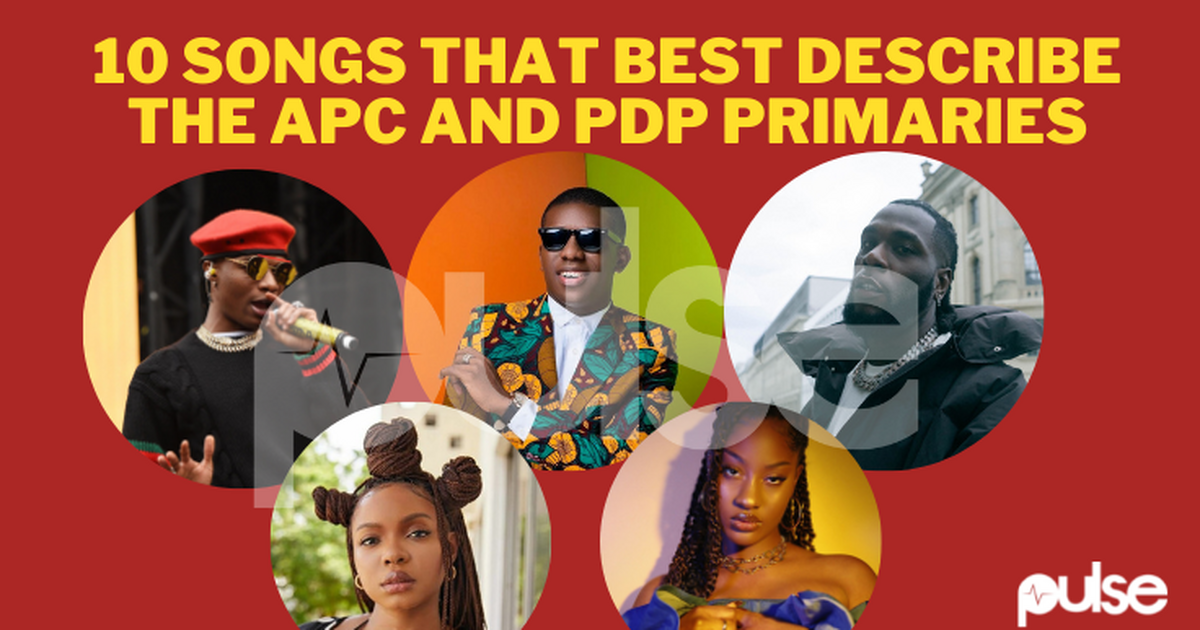 Seeing supporters fighting at conventions and primaries is not new in the Nigerian political space. During the APC primaries, Tinubu and Osibanjo supporters allegedly threw punches over substitution of trained ad-hod staff for the accreditation committee. The Osibanjo (Star Boy) camp literally wanted to make sure 20 men from Jagaban’s camp fell down that day.

If ‘If you no get money hide your face’ was an event, it will be the APC and PDP primaries. The US Dollars came, saw and conquered. Maybe it is a coincident or not but it is suspicious that the “richest” contestants in both parties emerged victorious?

We are all human beings so do not expect politicians to be perfect as some of them will apologize and go ahead to revenge just like we heard on Tinubu’s winning speech. I just don’t understand how everyone knows that these two parties has failed the country except from the members of these parties. Well, we all are human beings and we are not omniscient.

Banky W got his ‘breakfast’ served during the PDP primaries. Luckily he was able to find a way to get hold of the ticket ‘Last Last’.

‘If I join you, don’t be surprised when I decamp’ is the reality of Nigerian political space. Just like Tekno, Peter Obi and Rabiu Kwankwaso told their presidential dream, “anywhere you the go, I go follow you the go”.

Well, some delegates where literally listening to chop and slid while a few where allegedly giving fake dollars. In a primaries where most statutory delegates were relegated and adhoc delegates promoted, ‘anybody fit chop anybody’ even as some flaunted their cars after the primaries.

Northern Governors had a meeting to agree on allowing the South to produce the next president only for APC to announce Sen. Lawan as the consensus candidate. Just when we though the drama is over, APC withdrew from presenting a consensus candidate to hold the primaries. Indeed Tables Turn!

Not Christians on the internet believing that putting Jesus on their display pictures will give Osibanjo the ticket at the APC primaries. Just when we thought that was it, the DJ ended up giving us the premium entertainment many of us asked for. The EFCC was also in attendance even though we can’t seem to pinpoint what they actually did at the convention. Crazy things indeed happened!

From Wike’s pride to Okorocha’s excessive bragging. The PDP and APC primaries was fun. Tinubu truly ‘bugad’ when he said he single handedly made Buhari the president.

Many were deceived during the primaries. Some delegated where lobbied by politicians who knew they will be stepping down at the presidential primaries. The drama was so much to the extent many believed Pastor Bakare will step down but he insisted on stepping up.