Below, we take a look at 10 Ghanaian celebrity power couples who have proven that love in the spotlight is possible. 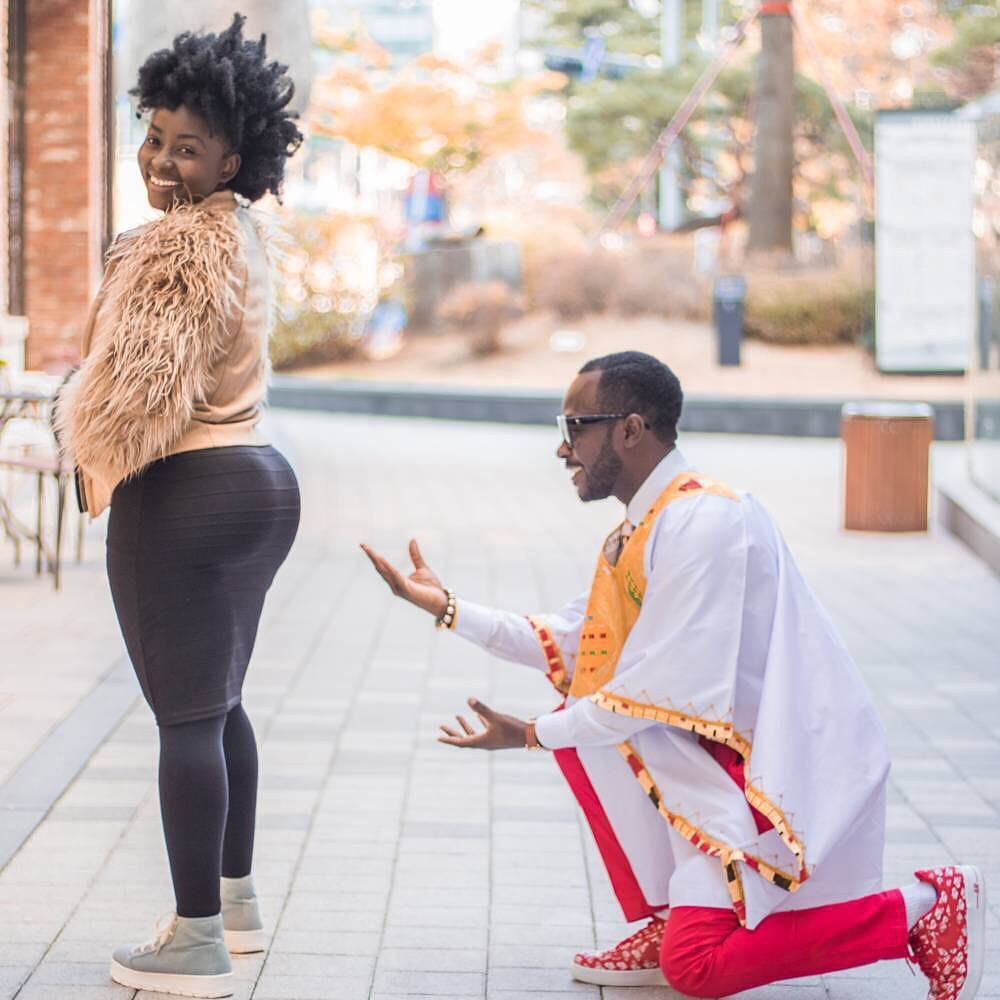 Though this list is in no particular order, the number one couple on this list is Okyeame Kwame and Annica Nsiah-Apau. The celebrity couple who have been married for the past twelve years have proven beyond all reasonable doubt that nothing can break true love.

Over the years, they have served as a benchmark of celebrity marriages in Ghana and have inspired thousands of fans to stick to their partners. When they are not blessing fans with cute and adorable family portraits on social media, they are out for weekend getaways or performing official duties together. 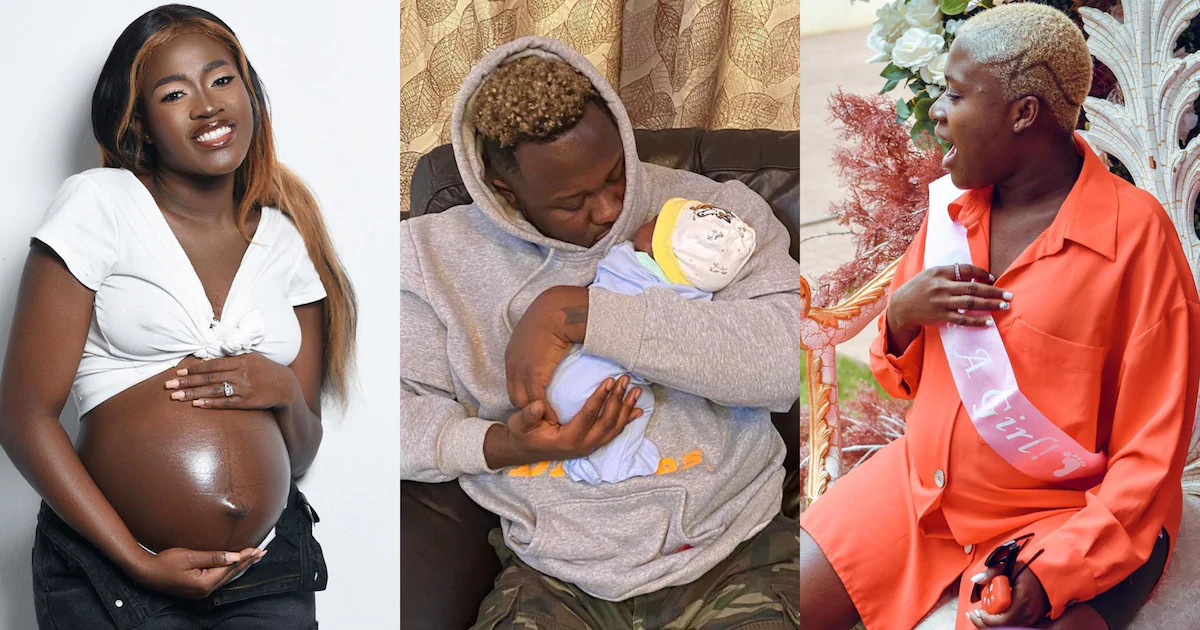 The musician and actress met just a few years ago but have grown more powerful together. Medikal and Fella Makafui, who married just last year, have a beautiful daughter together.

Due to controversies surrounding Medikal’s fraternity and past relationship with Sister Derby, the couple are often subjected to trolls. They, however, have both proven over time that “what God has joined together let no man put asunder.”

The celebrity couple have been married for over five years and despite the negative energies from some social media trolls, they are growing stronger. Cartel Big J and Selly Galley are very open and are not afraid to share their bedroom secrets with the rest of the world.

Early last year, Cartel disclosed that he has sex with his wife every day. A few weeks ago, the couple reportedly welcomed twins after five years of marriage. 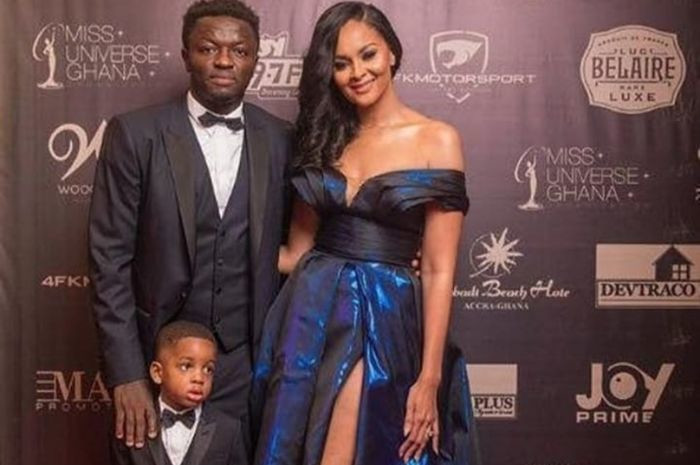 The former Ghana Black Stars player met the model and founder of Miss Universe Ghana in Berlin, Germany and fell in love. According to Menaye, she met Sulley in Germany while on vacation with her sister, and her cousin Ama K. Abebrese. She said at that time they were in Europe and decided to watch a football match, and she met him.

The couple who frequently share adorable photos on their social media platforms have been married since 2010 and have a son together. 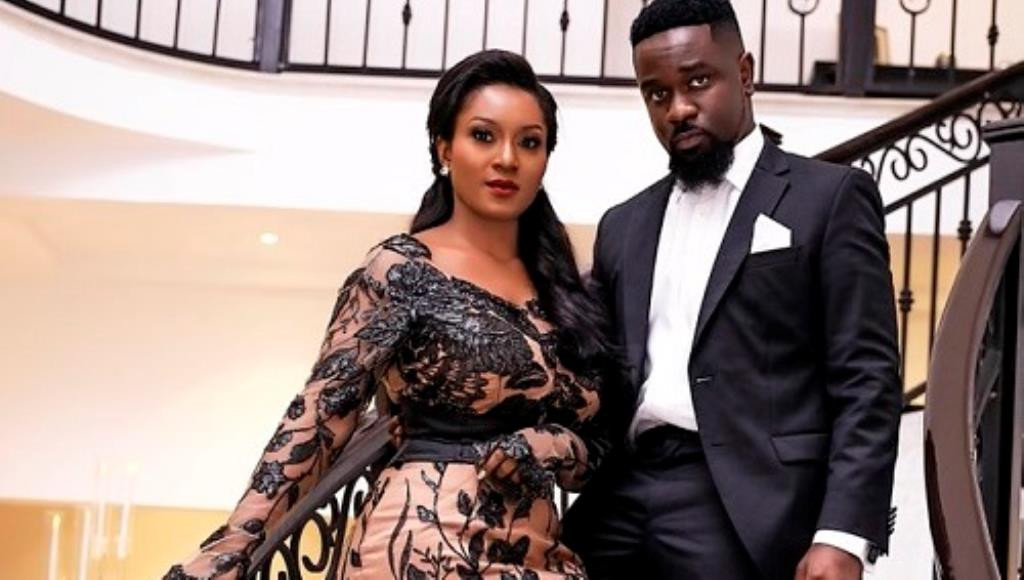 One of the most envious celebrity couples in Ghana is Sarkodie and Tracy Owusu Addo. Tracy has been the pillar behind Sarkodie’s ever-growing career and brand.

They started dating when Sarkodie had nothing, and now, they are married with two beautiful children together. They often share their vacation and weekend gateway moments with their fans on social media. 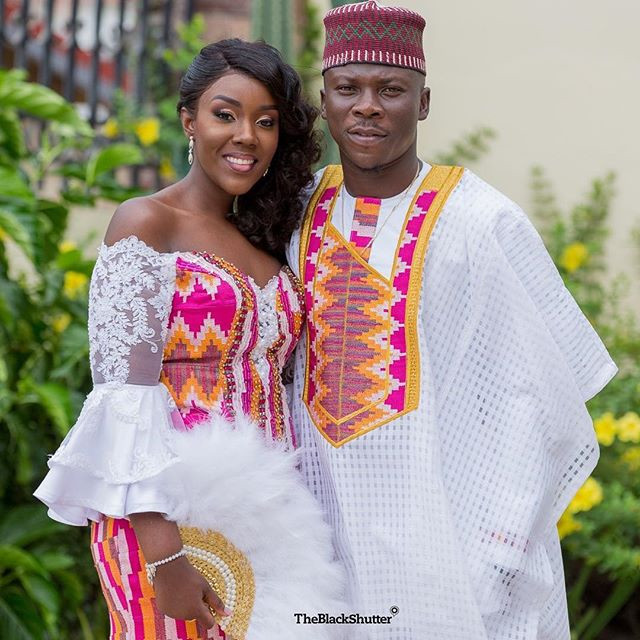 Stonebwoy married Louisa Ansong – a dentist – in 2017 after dating for a while. Now, they are growing even stronger.

They are not afraid to let the world know about their beautiful marriage as they regularly share their vacation, loved up moments and family moments with their fans on social media. They have two adorable kids together. 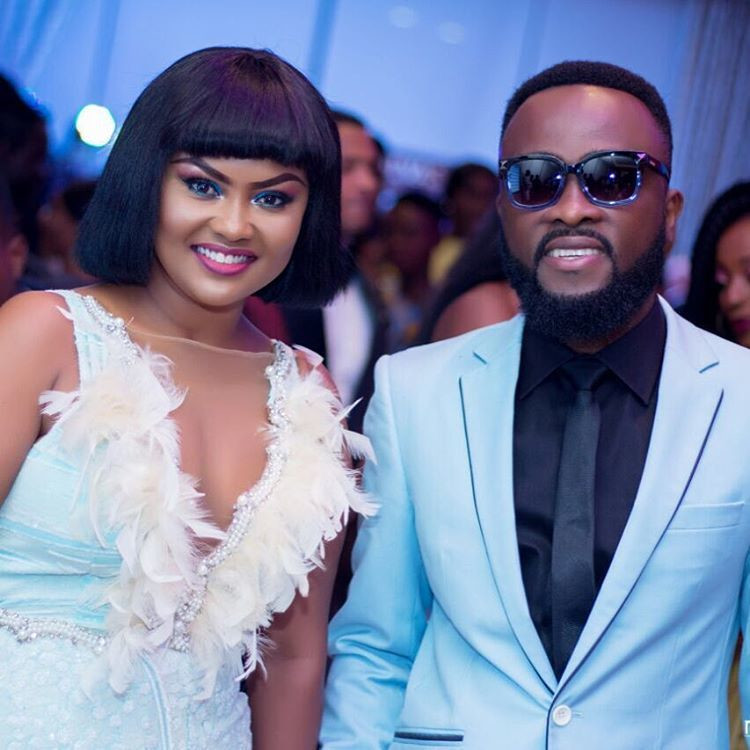 Despite recent controversies surrounding the couple, Nana Ama McBrown and Maxwell Mensah have stood by each other’s side since their marriage in 2016.

And God being so good, Nana Ama McBrown, who never dreamt of becoming a mother due to her age, has given Maxwell an adorable daughter. They often share their vacation and personal life with fans on social media. 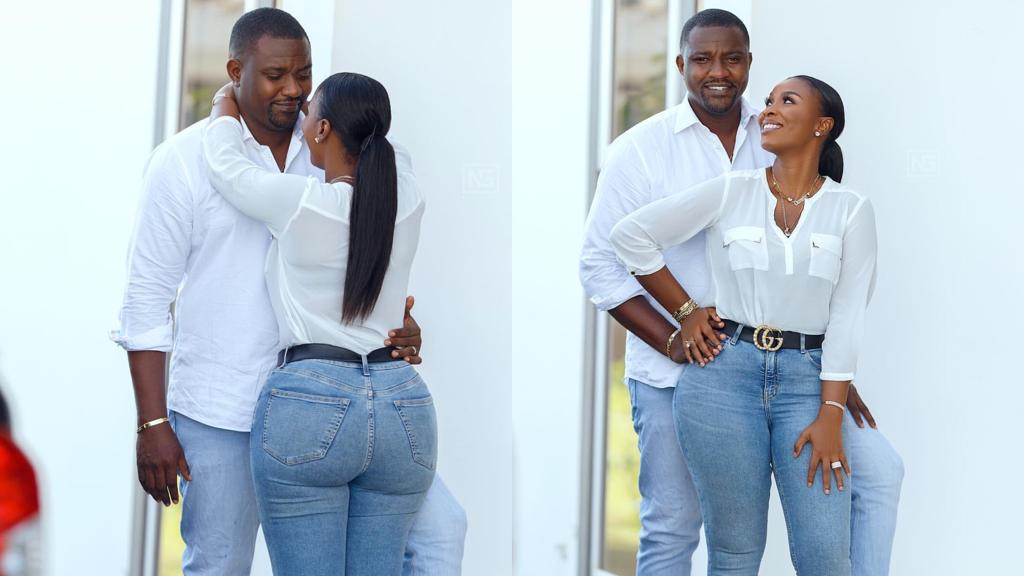 Even though their relationship before marriage was not in the spotlight, Gifty has been a huge backbone to John Dumelo’s political career since they tied the knot in 2016.

The couple who have a son together share their private life with fans across social media. They keep growing together as days go by. 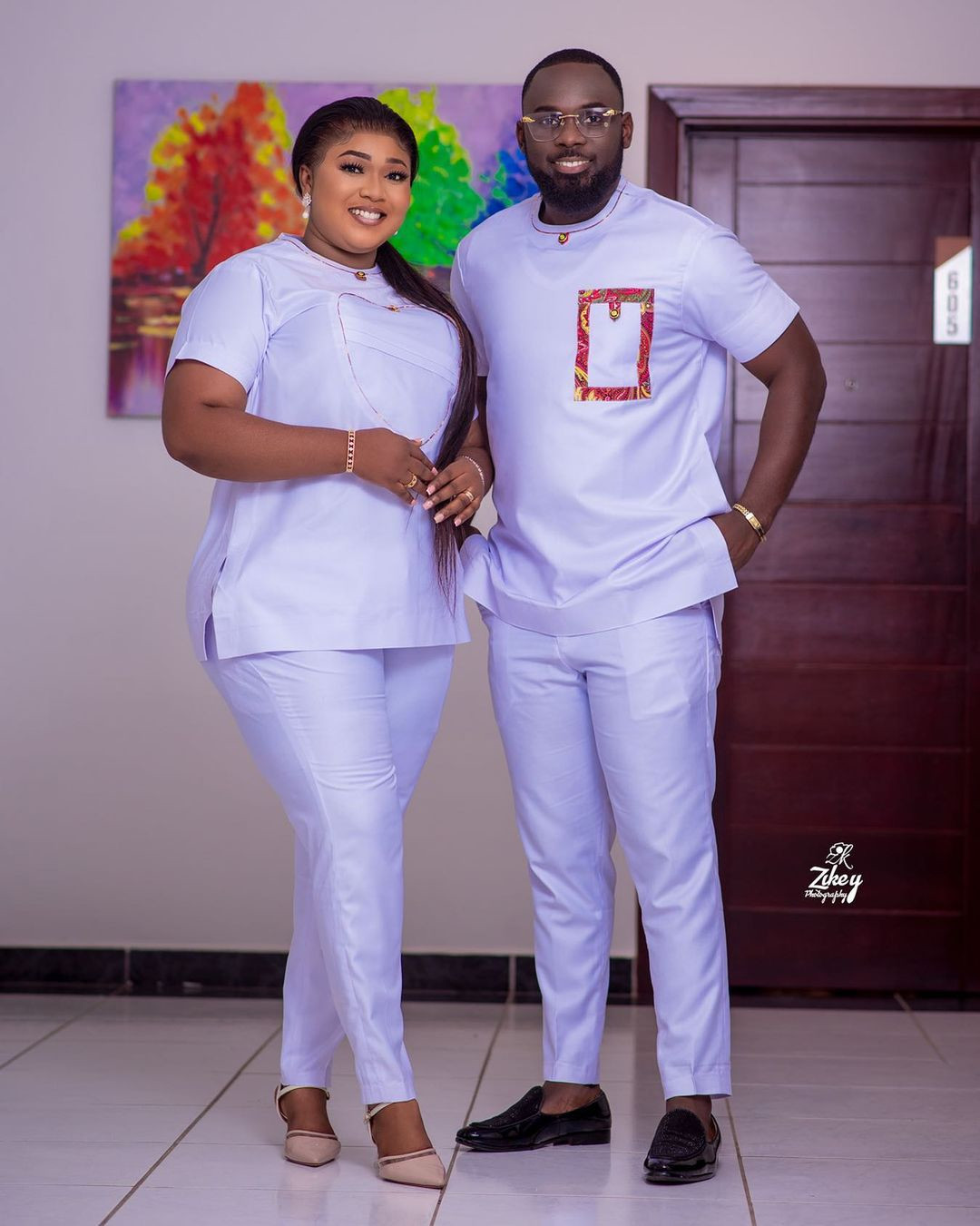 Although both media personalities married just last year, they have shown that the controversies that came their way recently can’t break them apart.

There were rumoured to have divorced shortly after their glamourous wedding ceremony but they use every little chance to quash those rumours. They have proven that love knows no boundary and nothing can break them apart.

Bismark the Joke and Naaodey Quaye 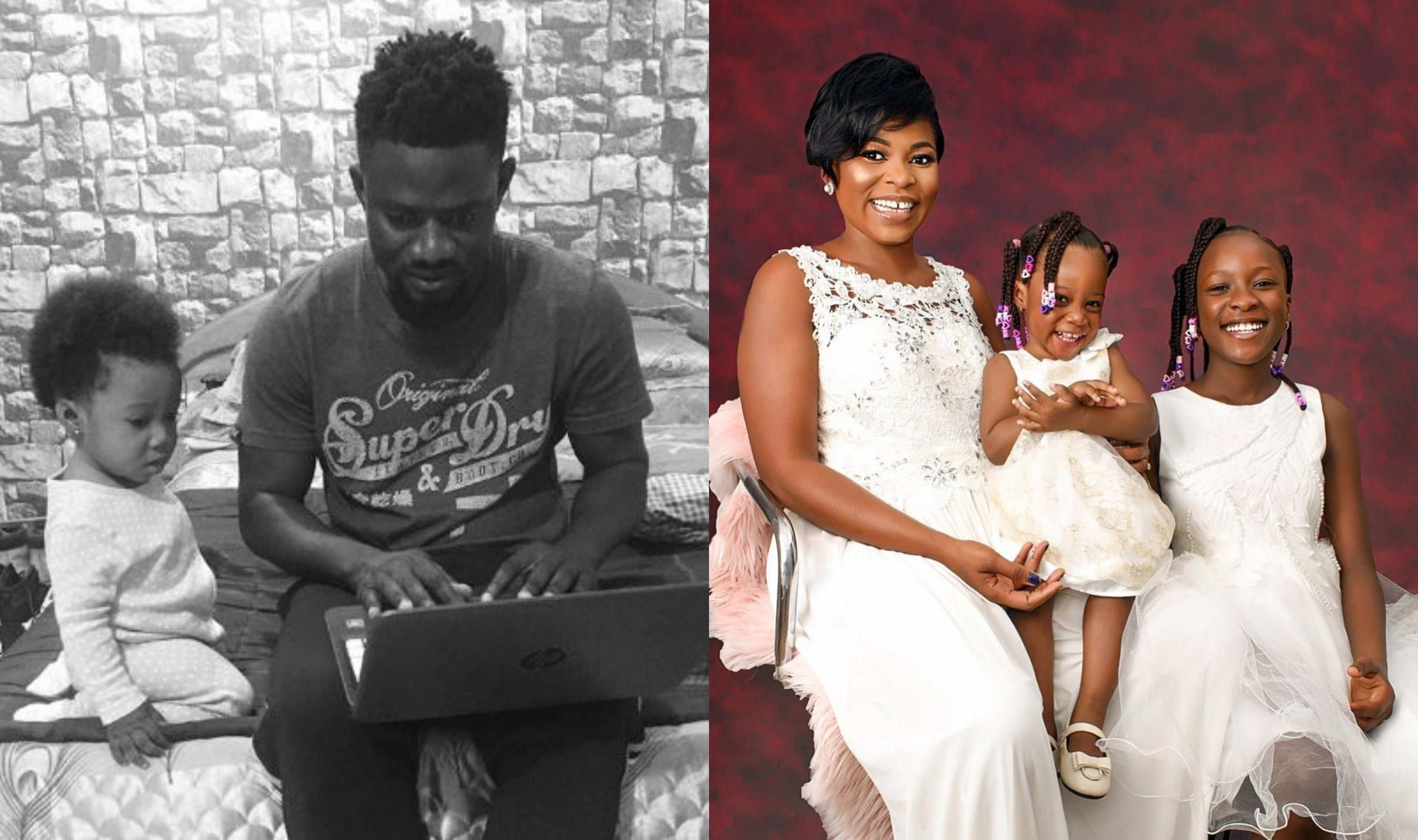 The comedian doesn’t always rub his marital affairs into the faces of fans but when he decides to do, people fall in love with his family.

Bismark and Naaodey Quaye have been married with three children.

Which of these couples is your favourite?